?Bayer Leverkusen defender Benjamin Henrichs has told his club he wishes to leave this summer, according to reports in Italy.

Italian news outlet ?Football Italia claim the 21-year-old has organised a meeting with the club’s hierarchy, where he will formally request a transfer away from the club. ?Inter have been strongly linked with a move for the young right-back, who is capable of playing anywhere across the back line.

A product of Bayer Leverkusen’s youth setup, Henrichs has enjoyed a meteoric rise to success since signing his first professional contract in 2015. 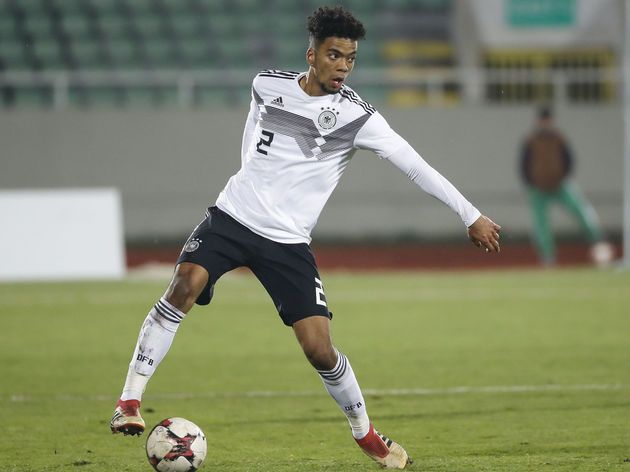 Just a year after making his senior football debut, the full-back was handed his first call-up to the German national side by manager Joachim Loew, making his debut in an 8-0 win over San Marino and going on to make three appearances for his country to date.

Henrich’s age and talent, not to mention the fact that he still has four years left to run on his current deal, could make him a fairly expensive acquisition for any club who wishes to buy him. 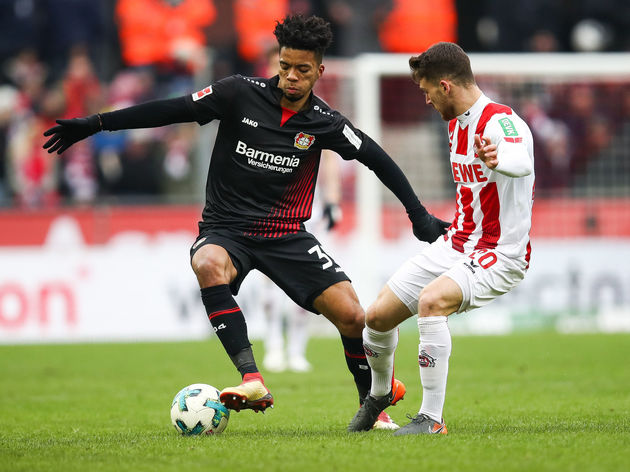 With Leverkusen finishing fifth in the Bundesliga last season, it is understandable that Henrichs might be lured away by another club. Inter qualified for the Champions League by the skin of their teeth after pipping Lazio to fourth place in Serie A on the final day of the season, making them a viable prospect for the defender.

However, the fee could prove a sticking point for the Nerazzurri as they have been unable to complete deals for players already this summer due to a lack of funds, including last season’s loanee Joao Cancelo who was subsequently snapped up by ?Juventus.