?Bayern Munich talisman Arjen Robben has hinted that he could leave the club in January, amid rumours that Inter are plotting to bring him to the San Siro before the end of the month.

The 34-year-old has previously outlined his intentions to leave Die Roten in pursuit of a new challenge upon the expiry of his contract in the summer, as the club look freshen up their ageing squad. Robben is currently enjoying his tenth season with Bayern, and has won seven Bundesliga titles and a UEFA Champions League trophy during his highly successful spell. 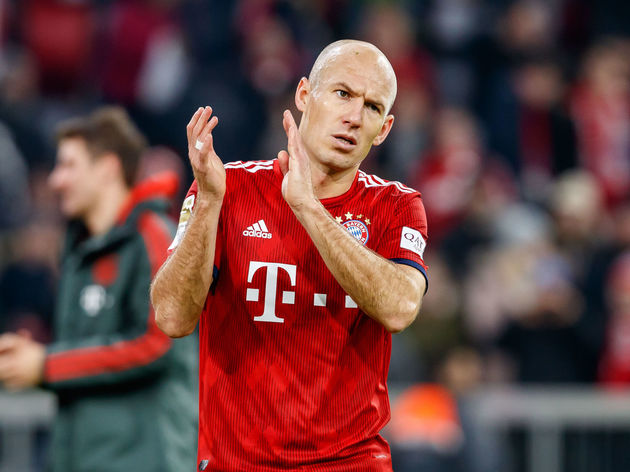 Speaking in a recent press conference, via Calcio Mercato, ?Robben was whether he’d received an offer from Inter, and said:

In other news, ?Bayern veteran Franck Ribery has been fined by the clubwhichhisinternationalacceptedtowards