Bayern Munich have opened talks with Inter over the possibility of signing winger Ivan Perisic as an alternative to Manchester City forward Leroy Sane.

The Bavarians had been engaged in a window-long tussle with City over the purchase of Sane, and seemed to have agreed a deal before the German suffered an ACL injury in the Community Shield victory over Liverpool.

This has forced the Bundesliga champions to look elsewhere, and according to Italian football journalist Fabrizio Romano, that place is Milan, and the player is Ivan Perisic.

In a tweet, Romano revealed: “Bayern Munich asked info to Inter for Ivan Perisic. He’s on the list as a possible target after Leroy Sané’s injury.”

It is known that the Croatian is looking to leave the Nerazzurri this summer, and that Inter are willing to let him go, though Antonio Conte is also happy to keep him in the squad. However, if the player is to be sold, the club would prefer a permanent deal and, as of yet, Bayern have only enquired about a loan move. 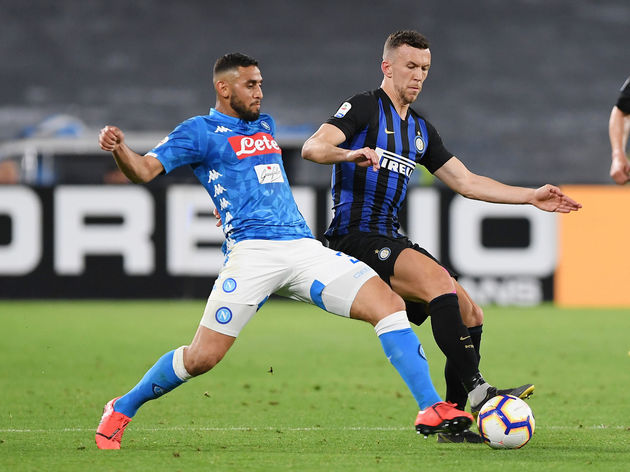 Perisic’s agent Nelio Lucas had been hoping to secure his client a move to the Premier League, which has long been his destination of choice, but the English transfer window has now closed.

Still, the 30-year-old is willing to return to the Bundesliga but, as reported by SempreInter, he would not join RB Leipzig, who are also interested, with Bayern his only desired club in Germany. Monaco have also made an approach for the former Wolfsburg man.