Bologna take on ?Inter on Saturday night, in what should be an enthralling Serie A spectacle at the

The hosts head into the match fresh off the back of a turgid 0-0 draw with Frosinone, and are under real pressure to pick up some points after their disappointing league opener – a 1-0 home loss to SPAL – the previous weekend. their fans something to cheer about, we should be in for a treat on Saturday, so here’s everything you need to know ahead of the big match.

It was 2012 when Bologna last picked up a league win against Inter, but that was a very memorable occasion for 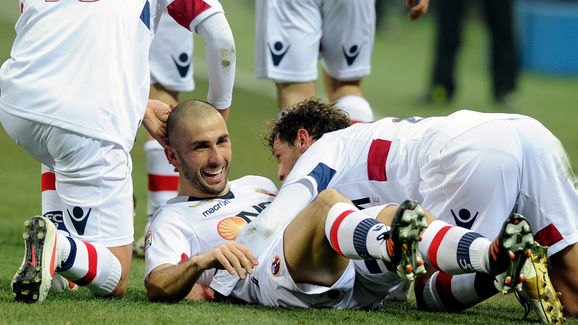 César Falletti will miss from Bologna’s lineup after picking up an ankle injury, while Godfred Donsah (fibula fracture) and Rodrigo Palacio (muscle injury) are also ruled out of the clash.

With both sides looking bereft of confidence, they will be looking to appease their restless fans on Saturday evening, which is likely to mean one thing: goals. 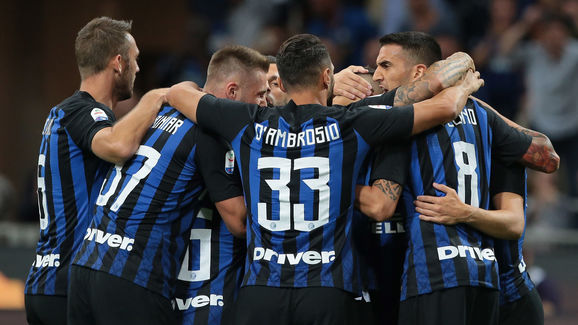 The whichbeneficial. However, Inter possess quality players who are used to putting in strong performances in intimidating atmospheres, and they should have enough about them to pick up their first three points of the season.