?Borussia Dortmund are reportedly interested in making a last ditch attempt to sign Racing Club forward Lautaro Martinez, despite there already being an agreement in place with Inter.

Argentine media outlet ?TYC Sports are reporting that Dortmund are willing to pay up to £40m for the Argentine’s services, eclipsing the prior arrangement with Inter for £33m.

Nothing official was signed with Inter, and Racing Club are believed to be looking to sell to the club offering the most. 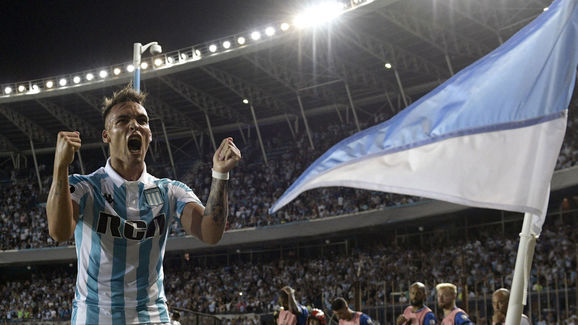 Martinez has scored 12 goals in 14 appearances this season, and people are already beginning to draw comparisons to the likes of Sergio Aguero and Mauro Icardi.

The 20-year-old also earned his first international call up recently and will be hoping that a move to one of Europe’s big clubs helps him to make a name for himself.

Dortmund’s involvement in the Martinez deal throws the doubt of current striker Michy Batshuayi into doubt. The Belgian has been on fire since moving to Germany in January on loan from Chelsea, scoring an impressive six goals in six league starts. 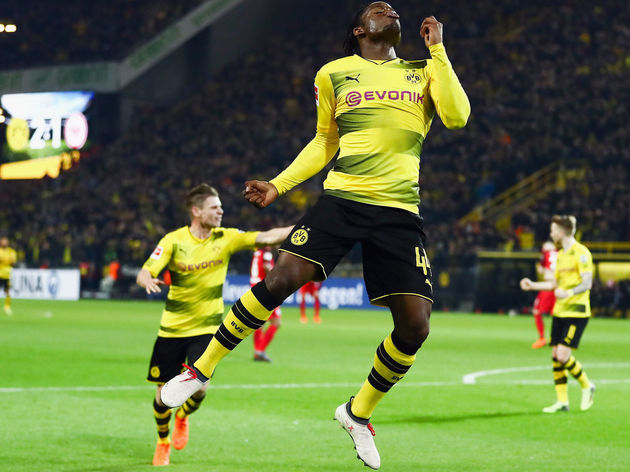 There have been rumours of Batshuayi signing a permanent deal at the club after his incredible start and his new teammate ?Marco Reus seems particularly keen on a deal.

However, the Martinez links throw a spanner into the works, and he may work out as a cheaper alternative. Also, if the comparisons to the likes of Aguero are accurate, he will surely be a snip at £40m.