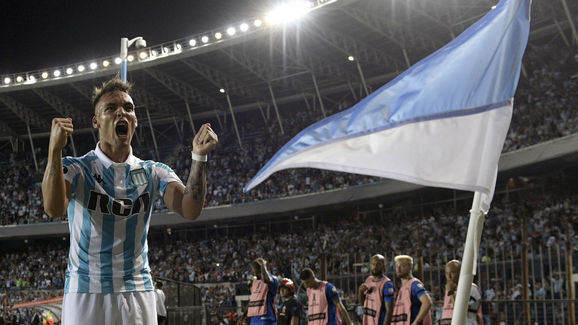 Inter signing Lautaro Martinez for less than €20m is already the best business any club will do this summer.