Inter travel to Cagliari in Serie A on Friday night looking to establish their place in the Champions League qualification places.

The Nerazzurri are under pressure from neighbourhood rivals AC Milan and Roma, with the gap between third and fifth place down to just three points.

Luciano Spalletti’s side were held to a dramatic 3-3 draw against Fiorentina last time out – being pegged back in the 11th (yes, 11th!) minute of stoppage time by a VAR awarded Jordan Veretout penalty. Cagliari, meanwhile, have won just one of their last five league games and come into this game fresh off a 1-0 defeat to Sampdoria last weekend.

?Inter look set to be without two of their most prominent attacking stars, with both ?Mauro Icardi and Keita Balde unlikely to feature because of injury.

The visitors will also be without Sime Vrsaljko, with the Croatian defender ruled out for the remainder of the season after knee surgery. In fact, the last five matches ?between these two has seen Cagliari lose on all but one occasion – when they claimed a shock 2-1 away win at San Siro back in 2016.

Inter come into the game in pretty good form 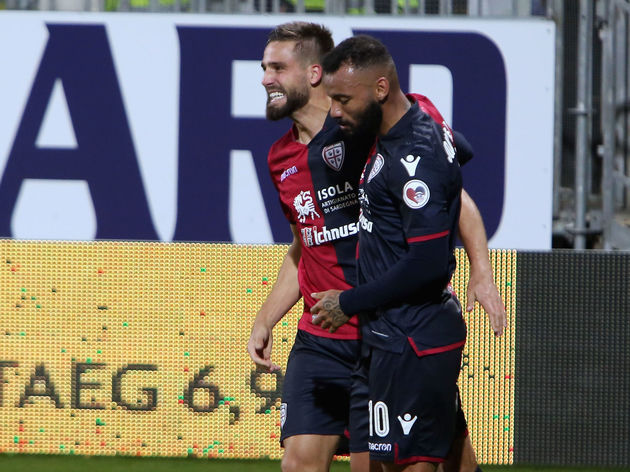 Considering the opposing form of each team it would take a brave man to bet again Inter for this one.

Cagliari’s recent slump will have dented their confidence, and they will have been wishing for an easier test than Inter this weekend. The Nerazzurri may be missing talismanic figure Icardi up front, but they should have enough quality about them with Martinez, Perisic and Nainggolan among their forward ranks. A narrow away win.