?After one of the most absorbing Champions League campaigns of recent memory last term, the competition is finally back on our screens with all 32 sides learning what they must overcome to make it into the knockout stages.

With the groups confirmed, all that remained was for the respective clubs to reveal their squads for the six matches.

That’s been finalised now, with each side submitting a primary 25-player squad – known as List A – to UEFA, leaving all that is left is for a ball to be kicked.

Here are the squads for each of the 32 sides in this season’s Champions League. 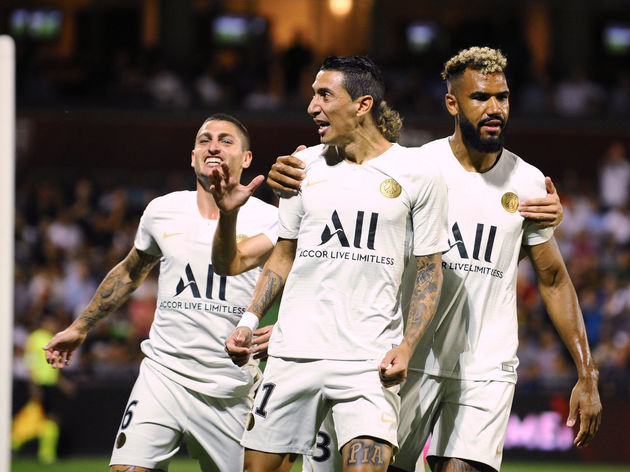 The most striking aspect of PSG’s squad is the inclusion of the mercurial Neymar. After the Brazilian’s failed attempts to move back to La Liga were scuppered, it appears as though all those troubles have been forgotten with Thomas Tuchel understandably including the talented forward as they look to secure a maiden Champions League crown. Much like PSG, the most notable inclusion in the Madrid squad is that of Gareth Bale, who despite failed attempts to be shipped out, will be hoping to secure his fifth Champions League title with the club and their 14th overall – the most in the competition’s history. Meanwhile, Eden Hazard will feature for his new club on the European stage for the first time. The only Belgian side ever to reach a European Cup final, Club Brugge have been handed a tough group with this time around. Notably in their ranks they boast former Liverpool stopper Simon Mignolet, who is likely to start between the sticks for his new club in the tournament. 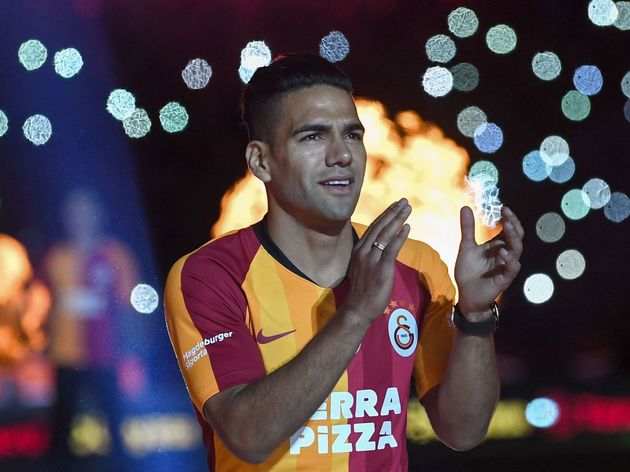 Titans of German football, the Bundesliga champions will have been fairly pleased with their group, as only Tottenham will pose any real threat to them finishing as group winners. There are places in the side for forward duo Philippe Coutinho and Ivan Perisic, while a pair of new defenders are also set to make their European bow for the club. Runners-up in the competition last season, it will be a case of trying to go one better this campaign as Mauricio Pochettino aims to defy the odds and bring European glory to north London. With him, he’s going to bring Irish teenager Troy Parrott, who is a surprise inclusion on the squad at just 17 years old. Note: Phil Foden features on the ‘List B’ due to his age and is in the full squad. Another side who have become a regular fixture in the Champions League, the Ukrainian outfit are familiar foes to City, having been placed in a group with them for the third season running. The As the biggest club in Croatia, Dinamo Zagreb have had their fair few attempts at Champions League success, often at the top of the pile in their domestic league. With them this season is Spanish sensation Dani Olmo, who shone at the Under-21 European Championships, so that added flair in attack may boost their chances of making out of Group C. The Serie A side defied the odds to reach their first ever Champions League group stage after a fourth-place finish in the league last season. Much of their fine efforts came courtesy of striker Duvan Zapata, who notched no less than 23 goals and seven assists in their historic campaign. Under the new guidance of Maurizio Sarri, the Bianconeri will be looking to add to their two Champions League successes having been instilled as one of the tournament favourites prior to group stage announcement. They will do so, however, without Emre Can and Mario Mandzukic, who were left out of the squad After suffering heartbreak in three European Cup and Champions League finals, a new-look Rojiblancos side are another outfit who will feel they have a chance of reaching the latter stages and beyond this season. Plenty of faces have both left the club this summer as well as joined, with Diego Simeone’s latest crop of stars set to be one of the sides to look out for this tournament. A fourth-place finish in last season’s Bundesliga earned the German side their first taste of Champions League football after two years away from the competition. Once a dominant force among Europe’s elite, Leverkusen finished runners-up in the 2002, falling victim to Zinedine Zidane’s wonder goal in Glasgow.

With plenty of other Russian heavyweights often beating Lokomotiv to the punch, the Moscow-based club have been starved of Champions League football for 13 years. Since last featuring in the 2005/06 season the club have been mostly lurking in the Europa League, however, as runners-up in their domestic division last season, they sealed their return to the continent’s elite club competition. There is simply only one thing that can top winning the Champions League: retaining it. After producing one of the competition’s greatest-ever comebacks in the semi finals, the Reds went one better and lifted the trophy with victory over Premier League rivals Tottenham to banish painful memories of the season before. Among the favourites to repeat their stunning feat, Jurgen Klopp’s exciting side looks mostly identical for the coming campaign.

Note: Trent Alexander-Arnold does not feature as he is part is Liverpool’s ‘List B’ squad No strangers to facing Liverpool, the Serie A club faced off with the Anfield outfit in last season’s group stages winning one and losing one of their two encounters. Under the guile of Carlo Ancelotti, the Partenopei will be looking to escape the group stages after dropping into the Europa League last season, where they were beaten by Arsenal in the quarter finals. Austrian champions Salzburg are in the Champions League proper for the first time since being reformed as their current name. With a squad hardly brimming with big names, the club will be aiming to spring a few surprises, although they’ll have their work cut out for them. Flying the flag for Belgium in this season’s competition alongside Club Brugge, the Belgian Pro League side are most certainly favourites to finish bottom of this group with some formidable opponents standing in their way. Their defeat to Liverpool in last season’s semi finals will go down as one of the worst results in the club’s European history, having led the first leg 3-0 only to succumb to a 4-0 hammering at Anfield to leave their Champions League dreams in tatters. With five crowns already under their belt, a sixth could definitely be on the cards with their improved squad this season. After narrowly missing out on the Bundesliga title last season, it will be revenge on two fronts for Die Borussen who also came up short in the Champions League after being eliminated from the round of 16 following a crushing 4-0 aggregate loss to Spurs. With Jadon Sancho firing on all cylinders once again though, they’ll back themselves to make to further this year.

Note: Jadon Sancho features on Dortmund’s ‘List B’ due to his age and is part of their full squad. Like many sides in the competition this season, Inter head into the Champions League with a new-look side after a summer of spending, while Antonio Conte has returned to his homeland to take the reins at the Nerazzurri. Romelu Lukaku and Alexis Sanchez will be looking to get off the mark in Europe for their new club, filling the boots of the now-departed Mauro Icardi. The Czech club’s chances of making it out of their group were summed up perfectly by the reaction of club officials as their name was drawn from the hat. In a group resembling that of a ‘group of death’, it will be an almighty task. At this stage, single points are about as precious as three. Winners of the European Cup twice, it has been many years since the Lisbon-based club tasted such success on the continent. They do perform will in their domestic league, however, winning the title last season for a record 37th time. Other sides will need to be wary of the Portuguese side, despite losing their star man Joao Felix in the summer.

The French side have never gone beyond the semi final stage of the Champions League, losing on that occasion to Bayern Munich in 2009. With a really interesting group awaiting them, they, along with the other sides, will believe there’s every chance of progressing to the last 16 in a difficult to call group. With star striker Timo Werner signing a new deal at the club in the summer, the future looks bright for Germany’s new kids on the block. With an excellent stadium, superb fanbase and exciting young talent, it adds to what is already a dramatic group with further debate being sparked over who will clinch those top two spots. It was some battle to secure Champions League football in Spain last season?, with a whole host of La Liga sides going toe-to-toe to secure a place among Europe’s elite. Valencia deservedly won that race, and their rewards are some interesting match-ups in Group H with their new faces set for action on the big stage.