??Chelsea defender Davide Zappacosta has played down reports linking him with a potential transfer back to his native Italy with Inter. 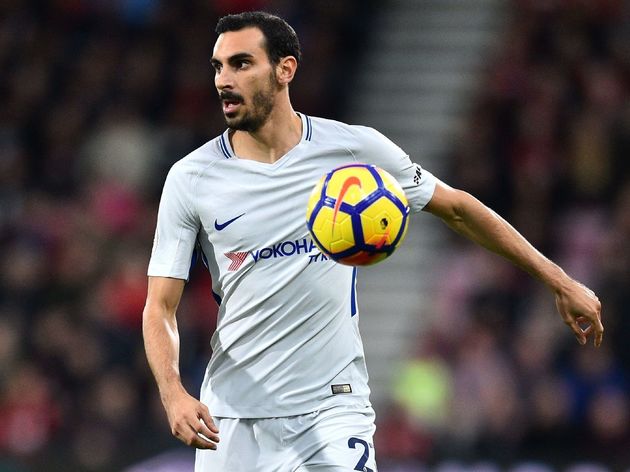 ?CalcioMercato“I just want to play a great season regardless of where I will play the goal always give the maximum.

“Inter? I do not know anything, they are just rumours.

Interestingly, a move to Inter will mean that Zappacosta will be playing a higher standard of European football next season after Chelsea only managed to qualify for the Europa League.