Mauro Icardi has refused to commit his future to ?Inter and admitted he could leave at the end of the season, putting ?Chelsea and ?Manchester United on red alert.

Inter’s Champions League hopes hang in the balance ahead of the final day of the season. They are currently fifth and only a win at fourth place Lazio would be enough to leapfrog the Biancocelesti.

The Argentine has been valued at £50m but Inter may be forced to sell if they do not get into the Champions League. The Nerazzurri will have to cut their cloth accordingly to avoid falling foul of FIFA’s Financial Fair Play rules.

Spalletti: “We are still in the race for Champions League because of Icardi. The merit is his. It is him who has gotten us so many points which allow us to be alive. Mauro does not have faults, only credits.” pic.twitter.com/RiiACmv3RH

Icardi seemed aware that his future could lie away from the San Siro after Saturday’s shock defeat to Sassuolo.

“I always do what is best for the club and the team. 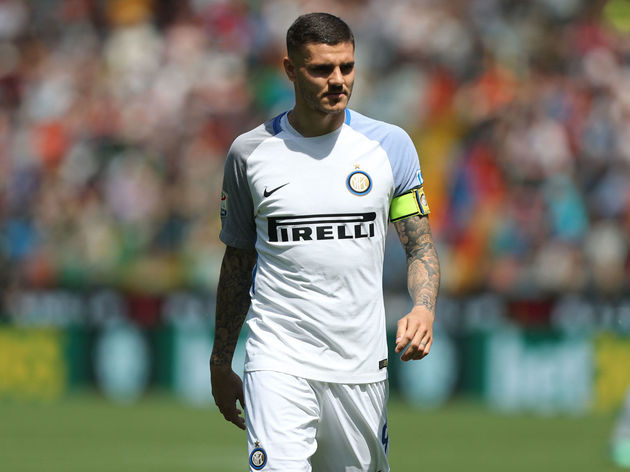 United would surely have the upper hand in the race to sign Icardi as they can offer Champions League football, whereas Chelsea missed out and will have to settle for the Europa League.