?Internazionale youth sector chief Roberto Samaden reckons the Serie A giants need to think about offers for Mauro Icardi this summer, but predicts he will ultimately stay at San Siro.
?

Icardi is a hot commodity after another goal-filled season in the Italian top flight, ?with Real Madrid and Barcelona among the favourites to snap him up. 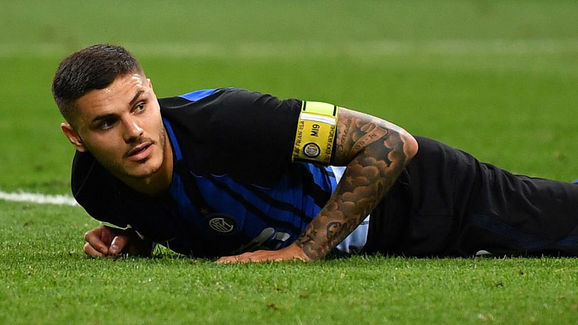 Another team in the hunt for Icardi are ?Chelsea, who are expected to lose Alvaro Morata this summer after a difficult first season in the Premier League. The Spaniard has been heavily linked with a return to? ?Juventus. 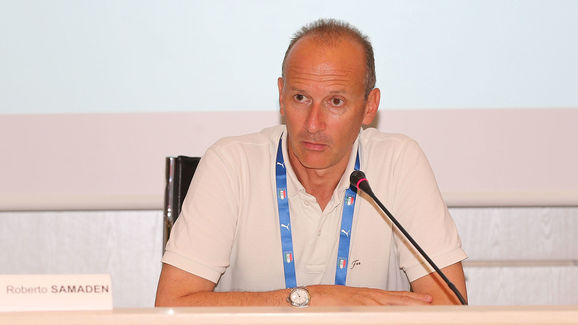 The Blues will be encouraged by Samaden’s recent comments that the club need to think seriously about offers for Icardi this summer. He told Sportitalia, as quoted by the ?Metro: “He is one of the best strikers in the world. If there will be offers for him I believe the club will need to think about them, it is the law of the market that counts but I think that Icardi is a player of Inter and he will remain at Inter.”

It would take a huge offer to sign Icardi, who is now without doubt one of Europe’s top strikers. He may have inexplicably been snubbed by Jorge Sampaoli for Argentina’s World Cup squad, but the striker is top class, and could become the Blues’ next Didier Drogba or Diego Costa.