Inter suffered a late setback against Serie A’s bottom club Chievo, as Sergio Pellissier’s goal in added time secured a 1-1 draw for the hosts on Saturday.

The visitors had to be patient in the first half and were frustrated by Chievo for large spells.

However, Domenico Di Carlo’s side could do nothing about Inter’s well-worked opener six minutes before the break, Ivan Perisic finished off the move for his third Serie A goal of the season.

Inter grew in confidence following the goal, and almost had a two-goal lead at the interval, but Joao Mario couldn’t finish Perisic’s low cross at the far post with the goal at his mercy.

The Nerazzurri picked up where they left off at the beginning of the second half, and almost doubled their advantage in the 56th minute after a feint from Mauro Icardi gave himself the space to finish, but could find a way past Stefano Sorrentino in the Chievo.

Despite their lowly position in the table, Chievo gave Inter a warning that the game wasn’t over two minutes later, as veteran forward Sergio Pellissier forced Samir Handanovic into an important save to his left to keep Inter in front. 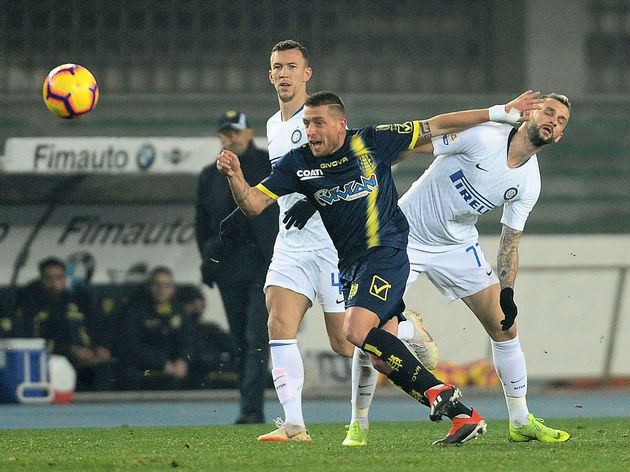 It looked as if Inter had done enough to earn the win despite their lacklustre display, however Luciano Spalletti’s side were punished in additional time, as Pellissier netted for the hosts to earn Chievo a share of the spoils and dent the visitors fledgling title challenge.

Here’s our breakdown of this one. 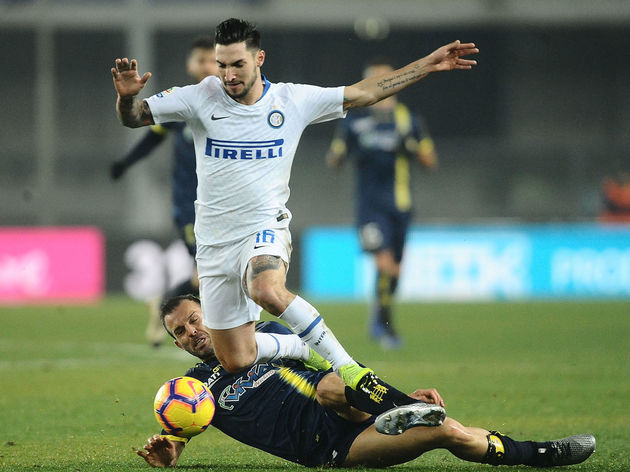 Barring an impressive ten minute spell either side of half time, Inter were laboured in their play throughout, and were ultimately punished for not killing off the game against a side who are without a win in Serie A this season.

As Napoli had won beforehand, it was vital for Inter to keep pace with the Naples-based club, as well as Juventus at the top of the table, although with a display such as that, they didn’t deserve the win that would’ve done so.

Spalletti makes some subs which include bringing on Borja Valero

I see Inter did some Inter things today. Reassuring that some things remain constant in this brief, turbulent existence. One of the few bright spots for Inter was the performance of Ivan Perisic down the left-hand side, who took his goal well and almost had an assist for his efforts, but Icardi couldn’t finish the chance after a fine pass from the Croat.

Despite the good performance of one Croatian, Sime Vrsaljko had an off-night for Inter, with the full-back caught out of position on more than one occasion, and was part of a defence that shipped a costly late equaliser. 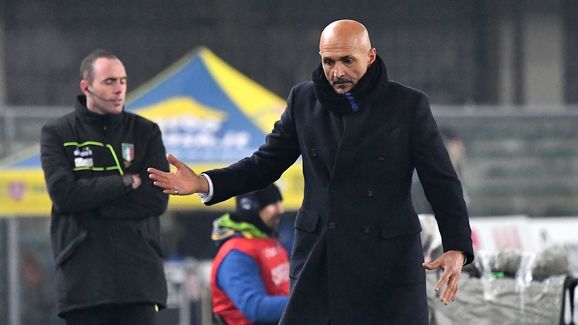 Both sides are in action on Boxing Day, with Chievo’s search for a first league win of the season continuing when they play away against Sampdoria.

Inter meanwhile have a huge clash to look forward to when they host Napoli later that day.