Internazionale staved off a spirited Chievo to claim three points at Stadio Bentegodi on Sunday afternoon.
?

Goals from talismanic duo Mauro Icardi and Ivan Perisic ensured the Nerazzurri kept pace with Roma and Lazio after both sides won this weekend. 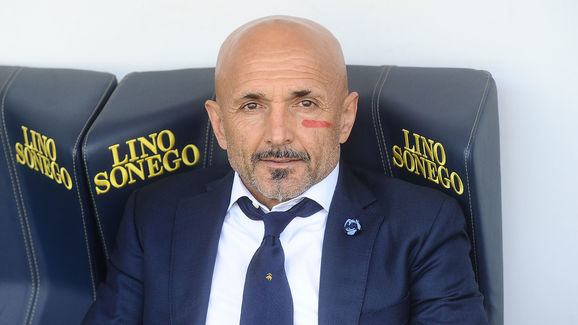 It was the hosts who started the brighter in terms of intent, despite Joao Cancelo’s early fizzing free-kick that went just wide of the left hand post in the ninth minute.
?

Chievo had some good chances, with loan star Manuel Pucciarelli striking the post with a fierce drive for the hosts and defender Riccardo Meggiorini then tested Samir Handanovic with a header but the sprawling Slovenian managed to get across to the left side of his goal. 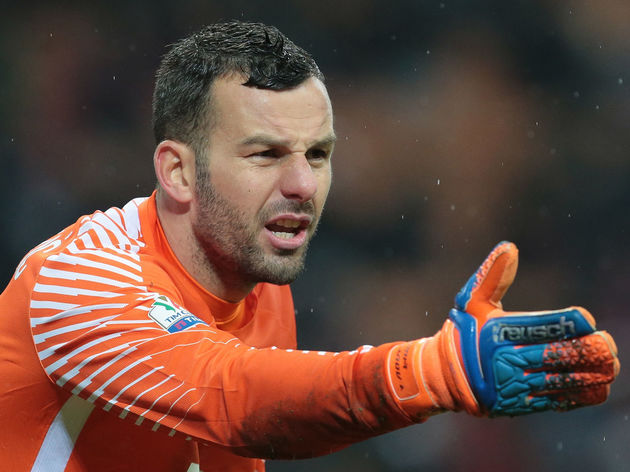 Handanovic was called upon again moments later to keep out Emanuele Giaccherini’s rasping effort from the right hand side of the box, as Chievo sought the opening goal that perhaps their positive play had warranted.
?

Inter settled into the game as the half went on, and winger Yann Karamoh almost broke the deadlock after good work from Rafinha to lay it off.

There was time for a couple more chances for Chievo though before half time – Fabrizio Cacciatore forcing Handanovic into action with a left-footed strike and Pucciarelli again forcing a strong save from the 33-year-old following a dangerous counter-attack – Inter were perhaps lucky to enter the half time interval on level terms.?

The second half demanded a far better performance from Inter, and they did come out looking more positive – Marcelo Brozovic testing Stefano Sorrentino from outside the box down to his left-hand side.
?

It was as though Luciano Spalletti, read the riot act to his players at half time and Inter then went ahead through talisman Icardi, although not before the referee had consulted the game’s VAR system. 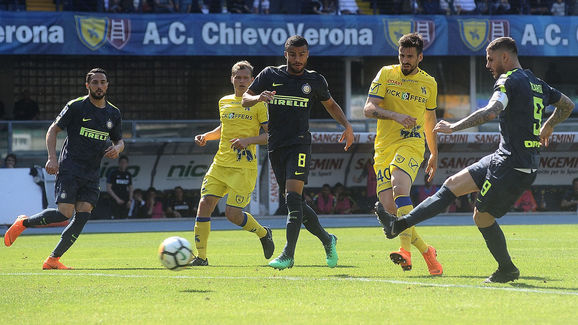 Perisic then doubled the visitors’ lead after a nicely worked bit of build up play involving Karamoh and Icardi, the Argentine laying the Croatian off for an easy finish after a late surge into the box.
?

Chievo, for all their positivity in the first half, appeared pretty shell-shocked at first by the Nerazzurri’s injection of urgency and had trouble regrouping as Inter began to assert their dominance for the first time.
?

With the threat of relegation a very really prospect in the back of their minds though, Chievo didn’t completely roll over and forced a couple of corners as they searched for a way back into the game. 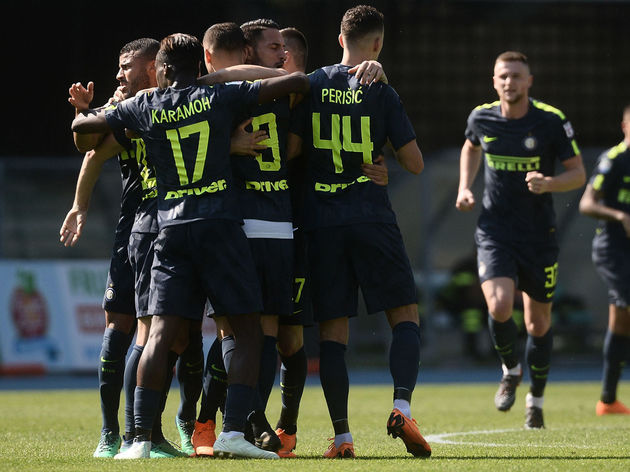 Inter defended solidly and Spalletti’s team nearly added a third through Rafinha after some silky play before unleashing a low drive to Sorrentino’s left, and then through Davide Santon who skewed and effort wide.
?

Chievo did grab a consolation through Mariusz Stepinski, but couldn’t find a late equaliser that could have given them a huge point in their bid to stave off relegation.

For Inter it was a game they should have won, and they ended up doing so after coming through a tricky first half, thanks mainly to goalkeeper Handanovic.
?

It’s another three points in their quest to finish amongst the Champions League places, which might prove to be crucial since Roma won on Saturday and Lazio thumped Sampdoria on Sunday.??