?Inter will aim to keep pace with second placed Napoli when they take on Chievo in Serie A on Saturday.

Luciano Spalletti’s side cannot change position in Italy’s top flight this weekend, being six points behind Napoli and five ahead of Milan, but a good result on Saturday is imperative if the Nerazzurri want to keep pace with Serie A’s top dogs. Chievo are rock bottom and yet to win a game, having shipped 32 goals in 16 matches so far.

Check out 90min’s preview for the clash below.

Chievo will be without Ivan Radovanovic, who is suspended, and will probably replace him with Nicola Rigoni. Fabrizio Cacciatore and Joel Obi are both doubts.

Kwadwo Asamoah is banned and will be replaced by Danilo D’Ambrosio. Miranda has a muscular problem and is unlikely to be risked with both Milan Skriniar and Stefan de Vrij in good form.

Inter unsurprisingly hold the head to head advantage, having won 20 of the 32 matches between the two sides. They beat Chievo 2-1 at 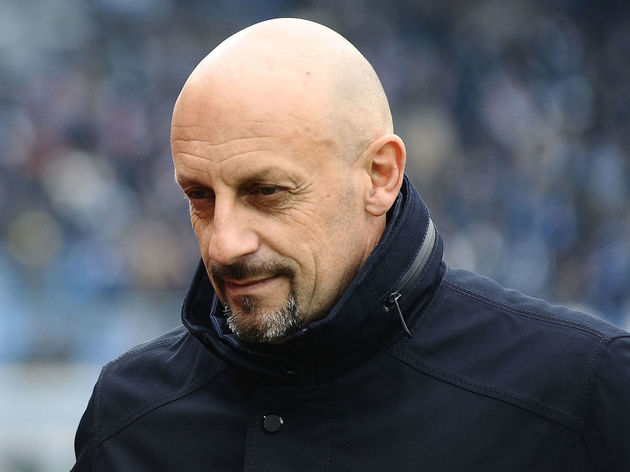 Chievo will find it tough to break down the centre back combination of De Vrij and Skriniar, especially as they’ve only managed 12 goals from their 16 games.

Inter will likely look to punish their hosts on the counter attack, with Ivan Perisic, Mauro Icardi and Matteo Politano all capable of breaking with pace. Icardi may prove to be the difference between the two teams, assuming he gets enough service, and he may haul Inter to victory.