Thohir’s share is reportedly valued at around €150m and Ma, along with business partner David Yu, are looking to sanction the deal through Yunfeng Capital – a Hong Kong-based fund the two created. Thohir stepped down as Inter’s president in October, and it has long been rumoured that the Indonesian is looking to sell his stake in the club. Football Italia, via Corriere dello Sport and Tuttosport, also report that Ma’s interest in Inter is likely linked to his 20% ownership of Chinese retailer Suning. That’s because Suning owns 68.55% of the club.

I Nerazzurri seek to return to their former glory. Whilst Inter are currently third in Serie A and on track to qualify for the Champions League, it’s looking like another year without any silverware. 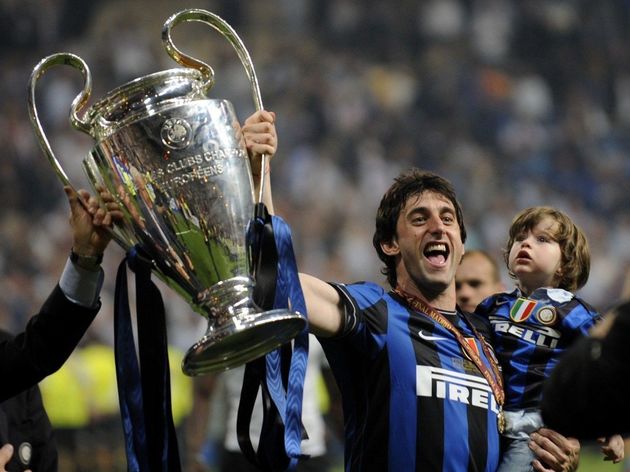