Los Blancos have struggled to adapt with the changes in personnel, and the sale of the Croatian play-maker would deal a massive blow to the Madridistas, according to Cavaliere, who insisted that the switch of Ronaldo to Turin has already had a detrimental impact on the side. Modri?, who has provided two assists in 12 league appearances for Real Madrid this campaign, has a contract with the Spaniards until June 2020. 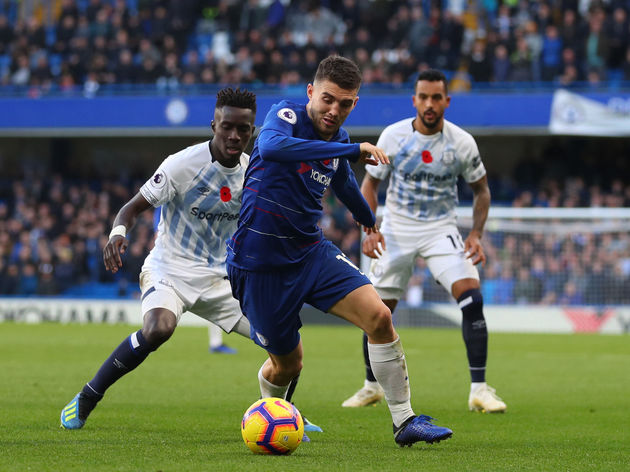 However, when asked if his compatriot Mateo Kova?i? would be able to succeed him should he leave, Cavaliere indicated that the on-loan Chelsea midfielder has the potential to fill his shoes, although admitting he would never be able to reach the same heights as Modri?.

as an heir? He is a very interesting and important player who is finding a lot of space in Chelsea. He’s a different player and in my opinion he will never get to Modr