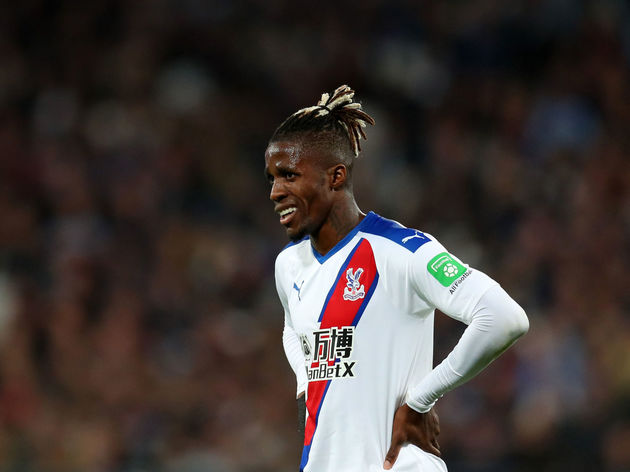 According to Gazzetta dello Sport as relayed by ?Calcio Mercato, the former Inter boss is eager to add reinforcements in January to continue his side’s strong start to the 2019/20 campaign, with top goalscorer Jordan Ayew finding the net three times thus far.

Gabigol is currently on loan at Brazilian Série A side Flamengo from Inter and is in scintillating form, finding the net 23 times and providing five assists in 28 appearances.

Gabigol is still undecided on his next move and a meeting has been scheduled to take place between his entourage and representatives from Inter to outline the young striker’s next move. La Beneamata boss Antonio Conte could recall Gabigol to his January training camp before making a final decision on his future. As reported by Corriere dello Sport – relayed by