Serie A have officially set a date for the highly anticipated

The two sides have already met on two occasions this season. Mauro Icardi was Inter’s star man during their 3-2 league victory over their city rivals, while the 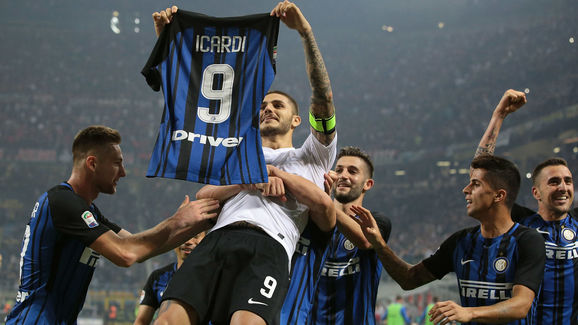 (You may also like ?Gigi Buffon Returns to Italian Squad After Being Called Up for Argentina & England Friendlies

Both teams face trips to Turin either side of the erby.