?Atletico Madrid manager Diego Simeone has reiterated his desire to manage Inter at some point in his career claiming, ‘it will happen’.

the club win the UEFA Cup in 1998, before leaving the following campaign for fellow Serie A side Lazio. 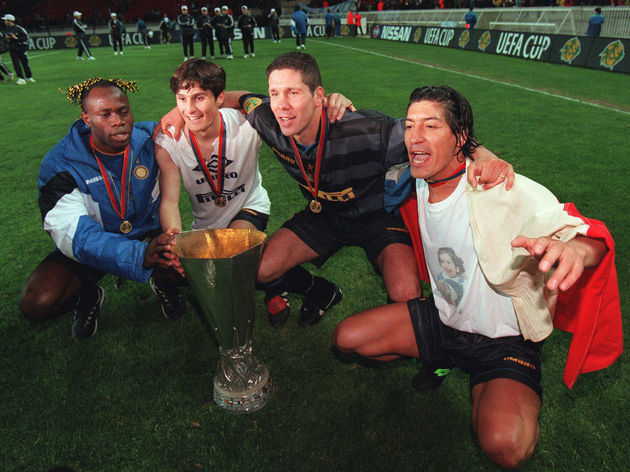 Despite enjoying success with