Edin Džeko won’t be short of suitors if he does decide to leave Roma this summer, with Serie A rivals Inter the new frontrunners for his signature.

The Bosnian international looks set for a summer departure from I Giallorossi, and he has previously been linked with a move back to the Premier League with West Ham.

Hammers boss Manuel Pellegrini worked with Džeko at Manchester City, where the pair successfully combined to win the Citizens a league and cup double. That prior relationship was believed to have put West Ham in pole position, with the duo reportedly eager to link up again. But Calciomercato now report that Inter are interested in securing a deal for Džeko, with the future of star striker ?Mauro Icardi still up in the air.

The Nerazzurri’s captain is currently at loggerheads with the club following a bitter falling out with the club’s hierarchy, and he has been frozen out of the first team picture as a result – despite his sensational goalscoring record.

Džeko looks likely to leave Roma this summer, with the club unwilling to extend the 32-year-old’s current contract. He is understood to be the highest earner at the club, and the club are eager to reduce the average age of their squad after a disappointing Serie A campaign.

His strike rate remains impressive despite his advancing years, with 12 goals this season following on from the 63 strikes he had racked up in his previous two campaigns. 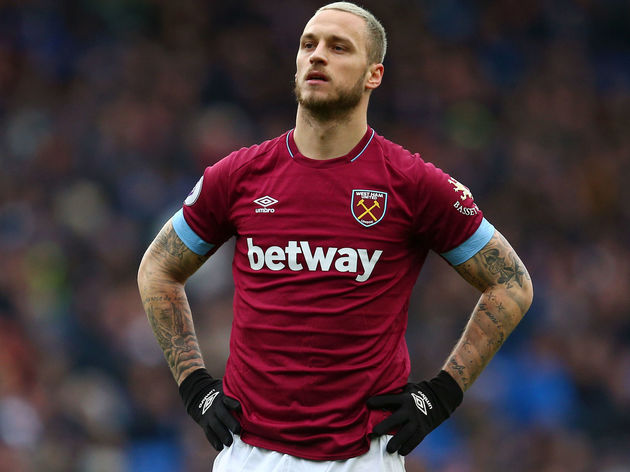 That ratio could still perk the interest of West Ham, with Marko Arnautovic’s future again being called into question despite signing a new deal in January.

If the Hammers do revive their interest though, they have to outbid Inter in a bid to persuade Džeko to choose a return to the Premier League.