?Edin Dzeko’s fine form for Serie A club Roma has seen him become the subject of speculation for several transfer windows, and it now seems that the 33-year-old is ready to move on.

West Ham have continually been linked with a move for the former Manchester City forward and are thought to have the financial capability to make the move possible. However, it now seems that Dzeko may reject the opportunity to return to the ?Premier League in favour of a move within ?Serie A. As reported by ?Calciomercato, the Roma forward would favour a move to Italian rivals ?Inter.

The link would make sense because ?Inter are thought to be seeking a replacement for current talisman ?Mauro Icardi who has fallen out with the hierarchy and fans of the Nerazurri.

Having scored 61 goals during his four seasons in Italy’s capital, it is clear as to why Inter are interested in Dzeko’s services. However, at the age of 33 and with one year left on his contract, it is reported that Inter’s valuation of the forward falls short of Roma’s. 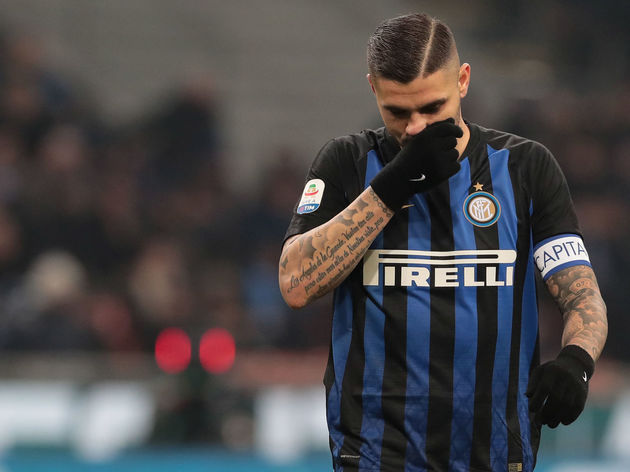 Inter have reportedly registered a bid in the region of £13m, but Dzeko’s club are holding out to receive a fee closer to the £20m mark.

Such is Inter’s desire to acquire the Bosnian, they are supposedly ready to offer a player on top of their original bid in a player-plus-cash deal, with former Roma favourite