?Paris Saint-Germain’s Edinson Cavani has vowed to stay at the French club until at least the end of his contract in June 2020, amid rumours that Inter are keen on adding the Uruguayan to their forward line.

Cavani joined PSG in 2013, and has proven to be one of the most consistent goalscorers around, finding the back of the net on 18 occasions in just 21 appearances in Ligue 1 last season. Rumours surrounding a possible move to Inter appeared to be gathering pace, but the 32-year-old has now put these to bed, telling Le Parisien (via Football Italia):

“In future, I could decide to go back to Uruguay, but football doesn’t depend only on you, as there is also a club and supporters.

?Inter are keen on bringing in a new striker, with Mauro Icardi seemingly not part of their plans. Romelu Lukaku was the primary target, but a deal was ?unable to be reached, with a similar situation scuppering a move for Edin Dzeko. 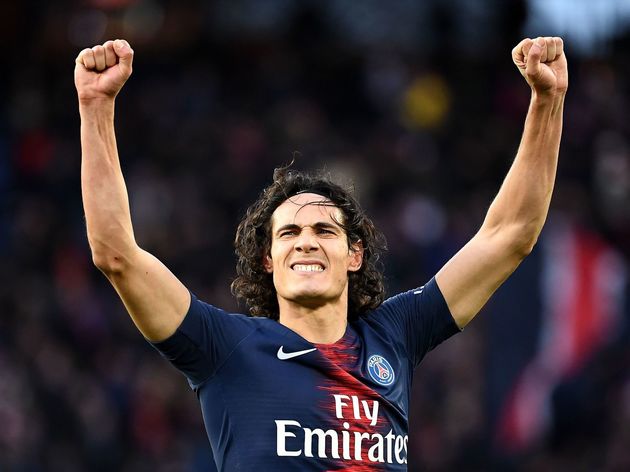 Cavani went on to talk about the possibility of a new contract, adding: “I am not thinking about a new contract right now, as we haven’t even discussed it. I am relaxed, whether or not I remain after the contract expires.

“The only thing I know is that I’ll continue to give my all for Paris Saint-Germain, as after six years, Paris is my home and my family.”