Konami’s latest instalment of the series is available from today (10/9), and we at 90min – Scott Saunders and I, Jude Summerfield – were afforded the opportunity to play the game ahead of its release. 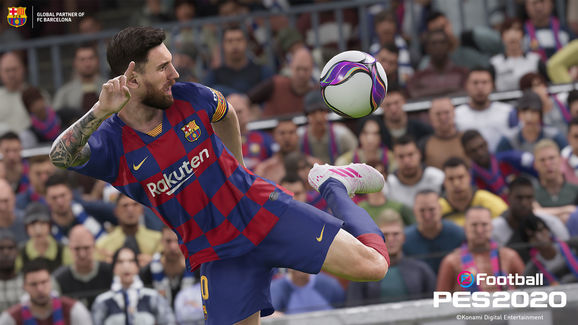 We took part in a tournament last week. We lucked out with our draw in the 8-team competition (drew Barcelona, obvs) but were so unfortunately hamstrung by a member of the 90min editorial team who will remain ?unnamed. Said member is notoriously poor at football video games, and his 71-minute stint in the second fixture cost us the entire competition.

Despite us not winning that, we like the game on the whole, a lot. And here’s six things we found pretty cool about eFootball PES 2020. 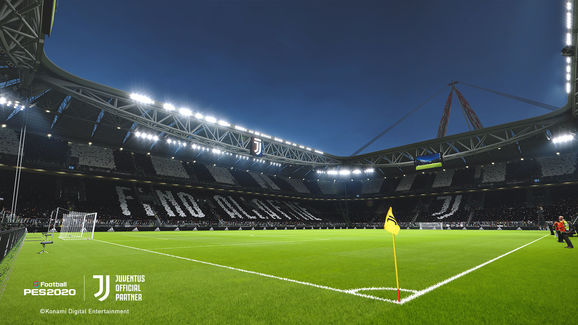 Scott: Let’s start with the obvious one. The only place you can play officially as Juventus this year (no, they’re Piemonte Calcio on FIFA) is on PES 2020. Konami have full licensing rights, the kit and scarily accurate player faces. ?Cristiano Ronaldo looks more like Cristiano Ronaldo on here than he does in real life.

Scott McTominay’s ?Manchester United are among the biggest licensed teams, alongside the likes of Barcelona, Bayern Munich, Arsenal and Argentinian powerhouses River and Boca – among others. There’s fully licensed leagues (Serie A and Ligue 1 among them) and stadia to boot.

Ronaldinho’s in It Too Jude: Okay not so dangerous there (above ^^^, but stay with me).

I’ve flown into a few challenges during my games on PES 2020, and I’ve feared for each simulation’s health whenever contact was made.

I guess it’s a point for the sadistic bone-crunchers out there, but the way players fall down is pretty grim. Also more realistic, though. Jude: In FIFA 19, gamers are offered suggested substitutions. But truth be told, you may not need to pause your match at all in PES with their substitution system.

The in-game layout is sleek and neat, enabling you to make any substitution you like, giving you full control of what change you want to make, rather than just one brief suggestion.

The Player Ratings Change When You Switch Positions Jude: I think this is my favourite thing about PES.

I have been annoyed ever since the FIFA games stopped down or upgrading players’ in-game ratings whenever you changed their positions. For example, back in the day you could switch Aaron Lennon from right midfield to right wing and his rating would go up from 82 to 84. The constant mathematics involved was, for some reason, really aesthetically pleasing.

While FIFA ditched that a few years ago, PES have included it in their most recent release, which means, hypothetically, if you were to move Harry Winks from defensive midfield to attacking midfield, he’d shoot up from 76 to 93. Probably. I haven’t tried it out yet. 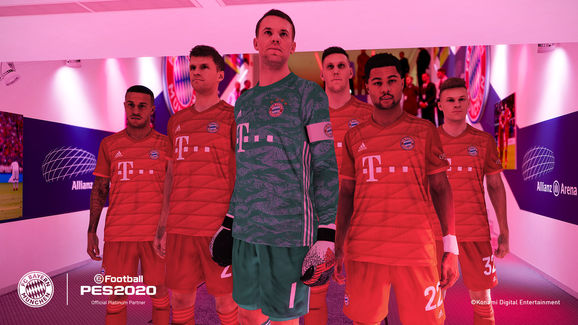 Scott: Did you see me write Edit Mode yet? Because it’s the best thing about PES for nerds like me. And it’s still there, in all its glory, free for total customisation.

Import your own club crests that you’ve made yourself. Create yourself. Make an entire team of players you started randomly shouting about at a foosball table in sixth form and put all their stats up to 99. Then do the same for your mate and smash them 6-1 in the first of a seven match series. Play the game with the best players. Create your own Super League.

The possibilities are endless.