Aluko, who played over 100 times for England between 2004 and 2016, made the move to Italy from Chelsea in the summer of 2018 and won a Serie A and Coppa Italia double in her sole full season before a recent Supercoppa Italiana.

“I have come to the difficult decision to leave Juventus in December and I want to share some words from my heart,” the 32-year-old wrote in a parting statement.

“After winning the Supercoppa recently, I felt a sense of great completion with my time at Juventus, after also winning the Coppa Italia and Scudetto. I feel very fortunate to have achieved such success with all of you in my 18 months at the club.

“My heart is full to know that I have added three trophies at a special club as Juventus with special memories. I thank you all so much for this.”

Juventus will face Roma on Sunday, followed by Fiorentina at the end of the month. The clash with La Viola, who are challenging the league leaders for the title, will be Aluko’s last for the club. 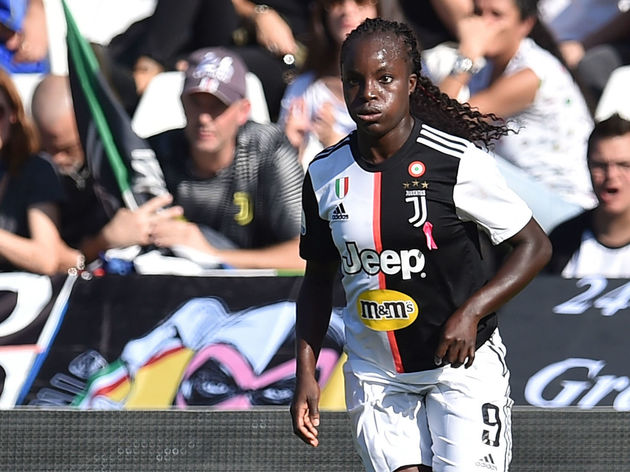 It remains to be seen what Aluko plans to do next. She may have the option to return to the Women’s Super League in England, where the winter transfer window is scheduled to open for business on 27 December.

Assuming she wishes to continue playing, another move abroad could be on the cards. Aluko has previously spent time in the United States earlier in her career. Alternatively, the Australian transfer window is currently open and will remain so until 22 December.

Away from playing, Aluko has found media success as a pundit for both the men’s and women’s game. She also launched her first book ‘They Don’t Teach This’ earlier this year.