?Having embarrassingly failed to qualify for the 2018 World Cup, Italy felt humiliated. The once-proud giant had completely fallen.

Roberto Mancini was brought in to be the saviour and fire Italy back to a major competition, and that’s exactly what he did – and then some.

Ousting some of the team’s ageing talent in favour of younger, hungrier stars, Mancini’s Italy looked a completely different side to the team who had flopped in the build-up to the World Cup. There was excitement, flair and a bucketload of talent. Italy booked their place at Euro 2020 in emphatic fashion, winning every single one of their ten games. Only six teams had ever managed that, but Mancini’s side added themselves to the list with ease.

They netted 37 goals and conceded just four, which is exactly what fans wanted to see. This Italy side are good again, and Italy kicked things off at home against Finland back in March 2019, and this game was the perfect introduction to Mancini’s side. 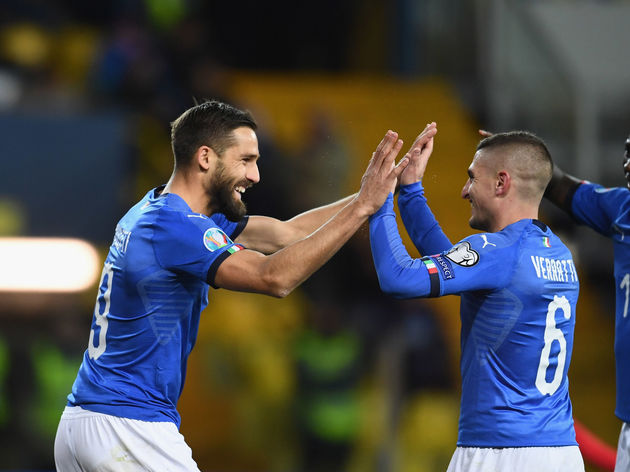 The final team in the group were Armenia. This game shouldn’t have been too hard, but Italy made hard work of it and had to come back from a goal down again. They went on to win 3-1, meaning they were unbeaten at the halfway mark. 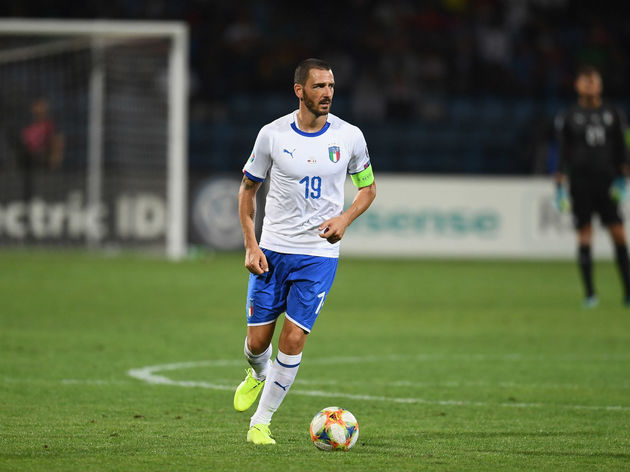 Time for the return legs. Finland put up a real fight, but goals from Ciro Immobile and Jorginho saw Italy pick up a 2-1 win.

A win over Greece in the next game was all Italy needed to book their place at Euro 2020, but that didn’t look like happening. Italy were booed off at half time after failing to have a shot on target, but second-half strikes from Jorginho and Federico Bernardeschi got the job done in the end. With three games to spare, Italy were relaxed. Playing with freedom, they stormed to a 5-0 win over Liechtenstein, before picking up a convincing 3-0 win over Bosnia and Herzegovina.

They saved the best for last, dismantling Armenia en-route to a 9-1 win in the final qualifier. Immobile, Barella and Jorginho were all on the score sheet again, as were