Italy booked their place at next summer’s European Championships in style, winning all ten matches in Group J to finish in top spot.

As a result, they will go into Euro 2020 full of confidence – and will be considered as dark horses to potentially win the competition. The Azzurri ?have been drawn with Turkey, Wales and Switzerland in Group A and so, ahead of the competition, we have taken a look into their group stage opponents… 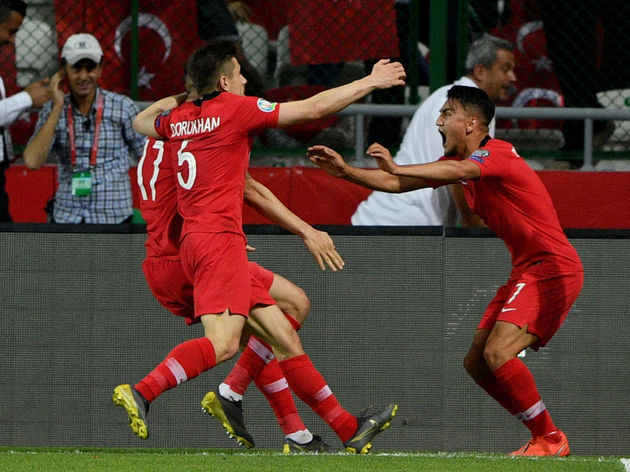 Wales overcame Hungary 2-0 in their final group game to book their place at next summer’s tournament, with star man ?Gareth Bale sparking controversy with his ‘Wales. Golf. Madrid – In That Order’ flag.

However, their spirit and fight, mixed with the talent in the team, helped them to pip Slovakia to second place in the group. As previously mentioned, Real Madrid’s Bale is the obvious star name, with the forward an integral member of this Welsh side.

Juventus’ ?Aaron Ramsey is, of course, another outstanding talent, with the midfielder scoring a vital brace to help give his side the all-important win over Hungary in the final group game. Elsewhere, ?Manchester United’s Daniel James has also excelled under Giggs and poses a real threat on the wing with his electrifying speed. This is a team with creativity, pace and a mixture of youth and experience – they can certainly cause problems. 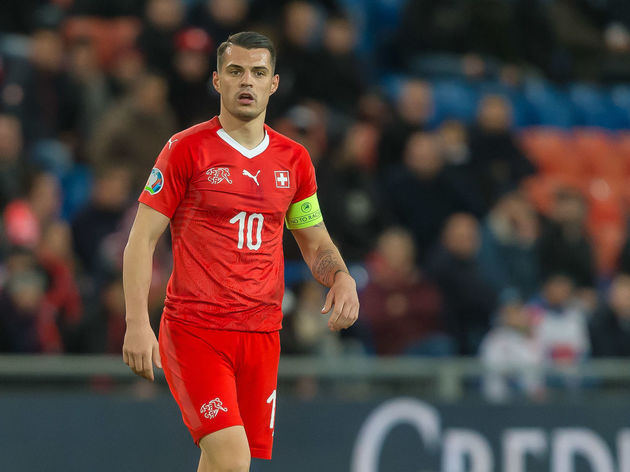 Switzerland qualified for next summer’s tournament, having finished top of Group D. They picked up 17 points from their eight group games, losing just once. The defeat came at the hands of second placed Denmark, with RB Leipzig’s Yussuf Poulsen scoring a late winner on that occasion.

Vladimir Petkovic’s men found the back of the net 19 times during the group stages, with the Swiss easing past Gibraltar 6-1 in their final game. Moreover, they also took on England in a third and fourth place play-off in the Nations League, with the Three Lions edging it on penalties.

Switzerland are a tough side to break down, while they also pose a threat going forward. Milan’s Ricardo Rodriguez is a regular starter, while ?Arsenal’s Granit Xhaka dictates the tempo in midfield and ?Liverpool’s Xherdan Shaqiri takes up his place in the team when fit. Elsewhere, other notable names include