As the Premier League season drew to a close on Sunday, football fans up and down the country were no doubt left wondering what on Earth to do with their lives until August.

Fear not. Just because the Premier League is over (for a bit), that doesn’t mean football has paused for the summer just yet. There’s the Championship and Football League playoffs, the FA Cup final, the Europa League and the Champions League! And Beyond that, there’s the Nations League and Women’s World Cup!

In the immortal words of David Mitchell: all the football, all the time… it will never stop!

But first, before all of that good cup and international stuff, right across Europe titles are still being contested, Champions League spots are being filled and relegation battles are being waged.

Here are eight things still to be decided across Europe during the final stages of the season. 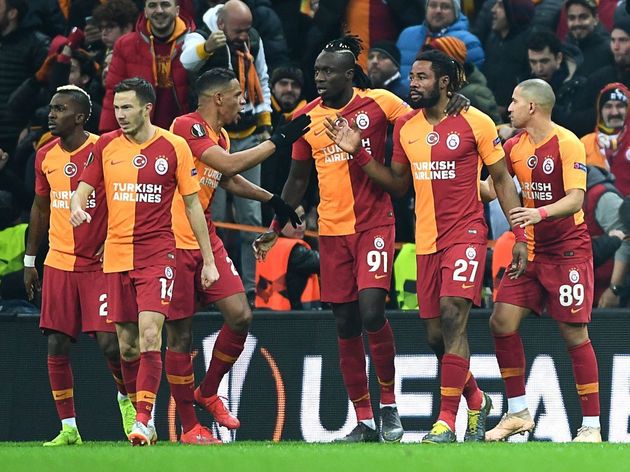 With just two games left of the domestic season in Turkey, the Super Lig title is going right down the wire.

Usual suspects Galatasaray are currently level on 66 points with new kids on the block Istanbul Basaksehir and would you believe the pair of rivals are set to face off against one another in a season-defining showdown that would shame Game of Thrones this Sunday. Spicy. 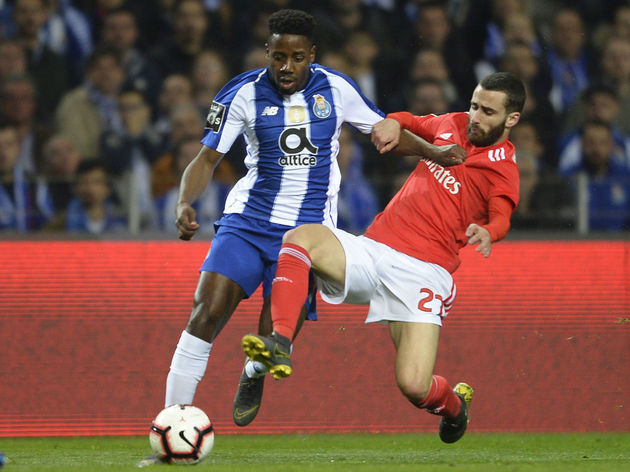 No prizes for guessing the two teams who are gunning for the league title in Portugal this season.

Once again, Porto and Benfica have run each other close and head into the final day of the season with just two points separating them.

?Benfica have the advantage as they face off against Santa Clara, while last season’s winners Porto have the much tougher task of hosting Sporting CP – the same team they’ll be up against in the Portuguese cup final. 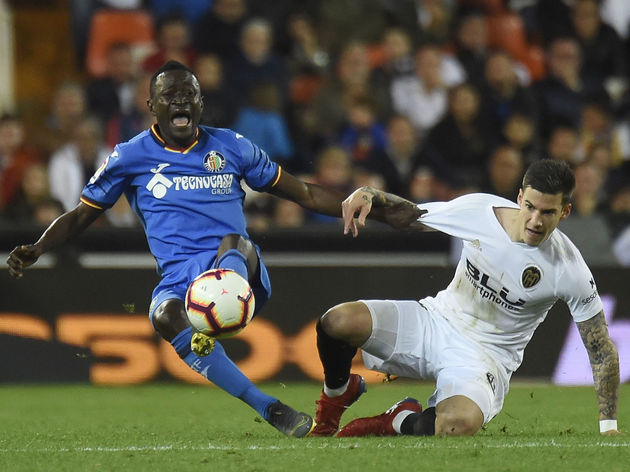 ?Barcelona, ?Atletico Madrid and ?Real Madrid have already secured the top three in ?La Liga (no surprises there), but there is still one more spot left up for grabs heading into the final day of the season.

Valencia currently occupy fourth, but they are level on points with surprise package Getafe and are just two ahead of sixth placed Sevilla. Valencia travel to lowly Valladolid, Getafe host Villarreal and Sevilla face off against Athletic Bilbao.

Race for Serie A Top Four 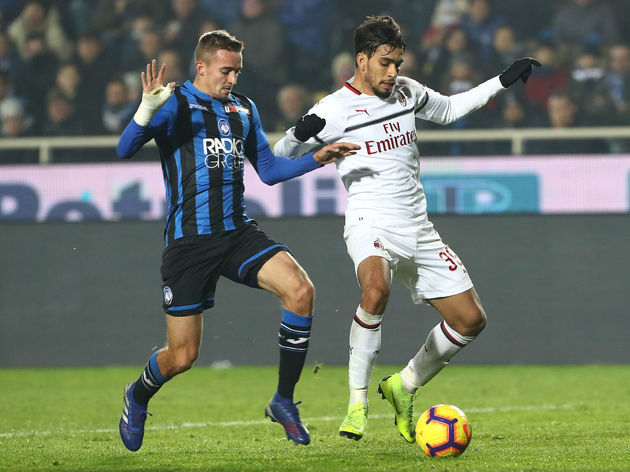 As is tradition these days, ?Juventus wrapped up the Serie A title a long time ago and ?Napoli came through in second place 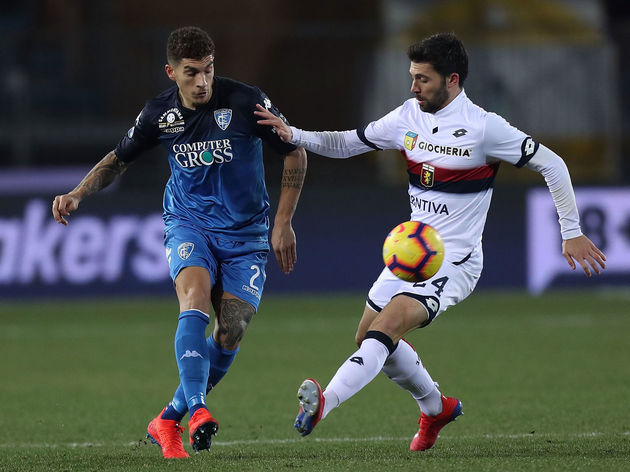 Cheivo Verona and Frosinone’s fates have already been sealed, but they can still be joined in Serie B next season by one of four teams.

Empoli, Genoa, Udinese and Parma are all at risk of dropping into the relegation zone with two games left to play, though Empoli look to be in the most precarious position as they still have to play against Torino and Inter. ?Borussia Dortmund had been setting the pace at the top of the ?Bundesliga for the majority of the season, but the relentless ?Bayern Munich

The Bavarians could have wrapped up the title against RB Leipzig at the weekend, but the stuttered to a goalless draw which has given Dortmund a chance at pulling off a memorable title win. 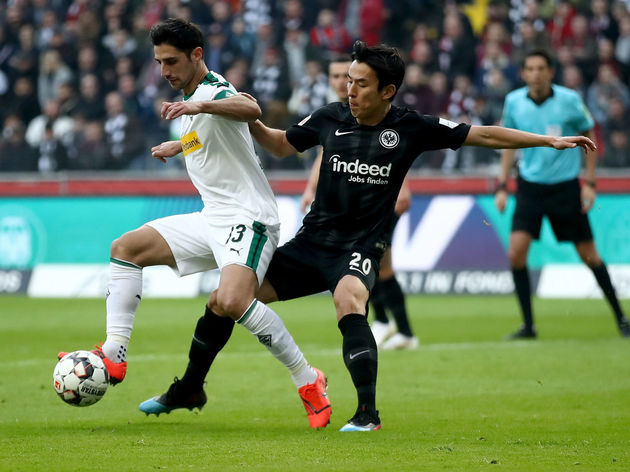 On that note, both Gladbach and Frankfurt have plenty to play for themselves. The pair are firmly in the race for the final Champions League spot alongside Bayer Leverkusen.

Gladbach and Leverkusen are both level on 55 points?, with Frankfurt a point behind in sixth. Leverkusen will be hoping to take advantage of their rival’s tough final day fixtures as they travel to play Hertha Berlin.