?Inter are continuing their interest in former Manchester United defender Matteo Darmian as his impressive performances have caught the attention of the Milan club’s staff.

The defender has looked assured at the right side of Parma’s defence and it is a position that Inter are looking to strengthen. 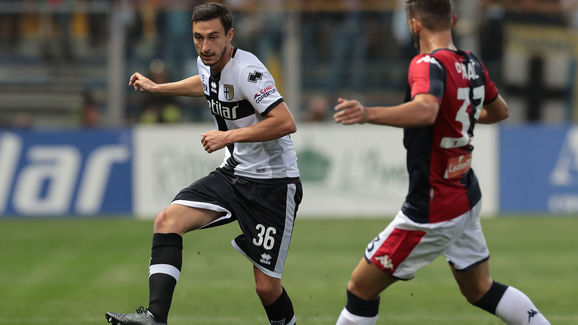 According to ?Gazzetta, a fee of around

The addition of Darmian to Inter’s ranks means that midfielder Valentino Lazaro’s future at the club could be put into doubt. The Austrian has only featured twice for the Nerazzurri so far this season and has been struggling to work his way into Antonio Conte’s plans. 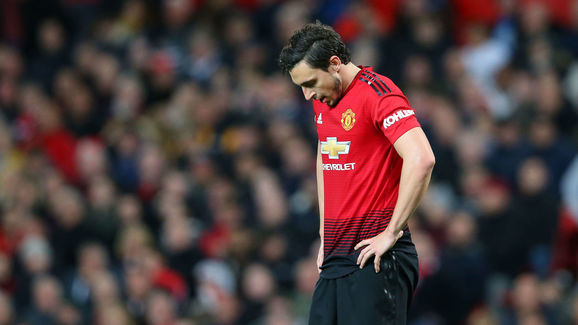