?It’s FIFA 19 players’ favourite time of the week, as the brand new Team of the Week is here, and players are in for a real treat this week.

Sometimes we look at the TOTW and only one or two cards jump out, but not this week, not TOTW 31.

There are plenty of stunners in this week’s lineup, and there is almost certainly something for everyone in there.

Here’s some of the highlights of TOTW 31.

?Juventus might be nearing yet another ?Serie A title, but that’s certainly not for lack of trying from ?Napoli’s Kalidou Koulibaly. The ?Manchester United target was dominant in his side’s 3-1 win over Chievo Verona on Sunday, and even managed to grab himself two goals to keep Juventus waiting just a little while longer.

In terms of his FIFA card, wow. Koulibaly has seen his rating bumped up to 92, which puts him amongst the top defenders on the game. With a bonkers 77 pace to go along with 92 physical, there will be few attackers who can force their way past this card. ?The fact that this is ?Kevin De Bruyne‘s first in-form of the year (not counting his Team of the Year card) is truly shocking. The Belgian has battled injuries all season, but looked back to his best in ?Manchester City‘s 3-1 win over ?Crystal Palace, grabbing two impressive assists to keep his side in the race for the ?Premier League title.

Like Koulibaly, De Bruyne has also been given a 92-rated card, and it looks to be an incredible option. His 93 passing will make him an excellent addition to any midfield, although there will be players who wish he could have had a bit of an extra bump on his physical and pace stats (because 80s just look that much sweeter).

Wow. Wow. Wow. What a season this man is having. Nicolas Pepe has spent the year embarrassing defenders all over France, and he can now add Paris Saint-Germain’s scalp to his impressive resume. He grabbed a goal and two assists in a 5-1 win over the league leaders, in what has to be one of the most shocking results in Ligue 1 history.

To get five in-forms is a real testament to Pepe’s ability. The latest addition to his line of impressive cards is this new 88-rated option, which boasts 92 pace, 89 shooting and 89 dribbling. For those with his Headliner card, expect the latter two to jump up to over 90 as he gets upgraded to an 89 overall. 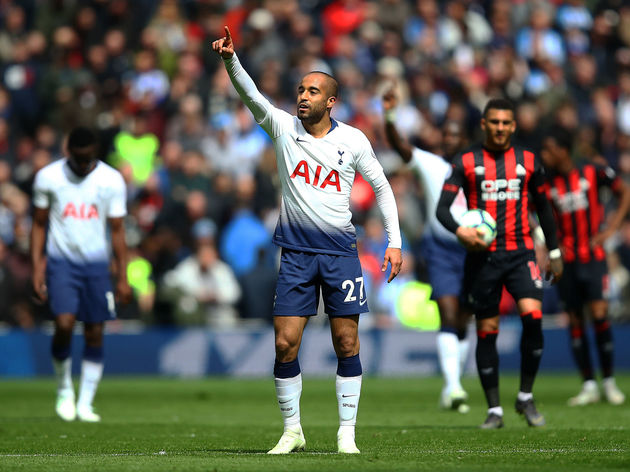 Where to even start? Kinglsey Coman’s 86-rated card looks like it could cause more than a few problems for any defender, and the same can be said of Lucas Moura, who has picked up an 84-rated in-form at striker.

A special shout-out has to go to twin brothers Rogelio and Ramiro Funes Mori (the latter of whom used to turn out for ?Everton), who have both made it into the TOTW at the same time. Their family must be so proud.