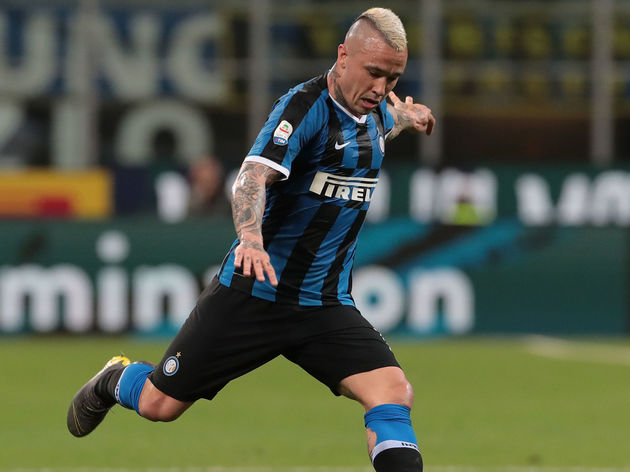 The Belgian is not thought to be new in new manager Antonio Conte’s plans for next season, with Cagliari previously thought to be frontrunners for his signature.

Kevin Prince-Boateng and Pol Lirola at the club, with the pair having arrived for a combined €13m fee plus add-ons.

Nainggolan moved from Roma for a bumper €38m fee last summer, where he scored six goals and contributed three assists to help I Nerazzurri secure Champions League football once more.

However, injuries plagued the Belgian last season, and he was restricted to just 22 starts in the league. 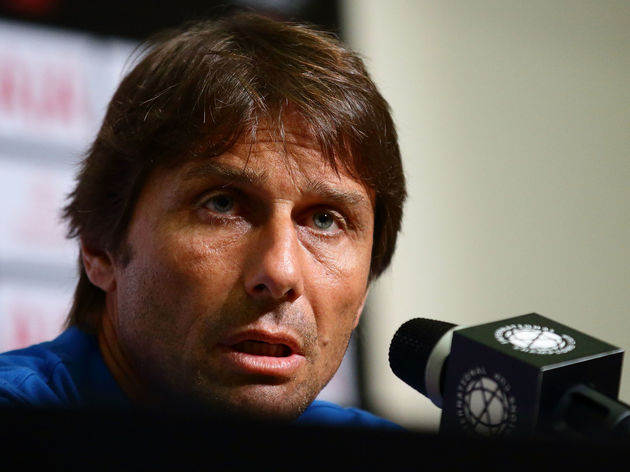 Reports earlier in the summer suggested that Nainggolan had been offered to Manchester United as part of a deal to bring Romelu Lukaku to San Siro, but with the striker now set for a move to Italian rivals Juventus, it appears Fiorentina will be his next destination instead.

Both clubs will hope that a deal can be agreed upon soon, as they prepare for the new Serie A campaign which begins on August 25.