Speaking to ?ESPN, the highly respected coach claimed he had a poor work ethic and thought of himself as ‘a superstar’. De Boer worked with the striker shortly in his time as Inter boss when they signed the striker from Santos in August 2016. 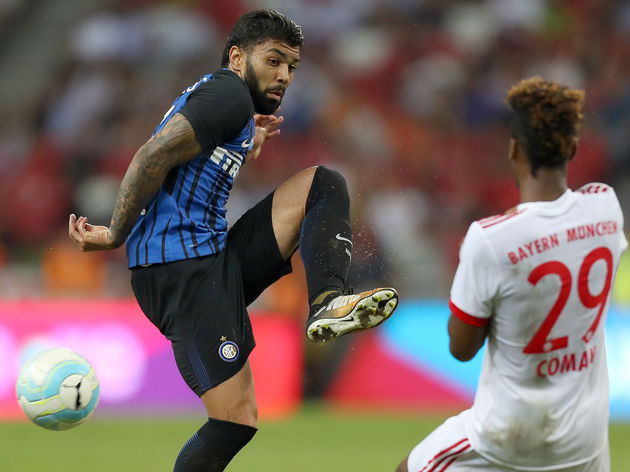 “It’s no coincidence that with me he practically never played for Inter. “After all, he only won the Olympics with Brazil and that’s it…he has to prove to himself, his teammates and the coach that he’s a good player.

“The potential is there to be a fantastic player, as he has a great left foot, but European football is not the same as in Brazil. I hope he can learn that soon, otherwise it’ll be a loss for Brazilian football too.”

After exciting for Santos, Gabigol

After his struggles continued in Portugal, the