??Fulham are set to make a bid for Bordeaux winger Malcolm, but face stiff competition from ?Inter for the Brazilian’s signature.

The 21-year-old winger was linked with a move to Fulham’s London rivals ?Arsenal and ?Tottenham as well as German giants ?Bayern Munich during the January transfer window, but ?the Sun report the Cottagers are set to continue their ambitious spending by making Malcolm their third summer signing. And Fulham, who will appear in the ?Premier League for the first time since 2014 following their promotion from the ?Championship, are hoping to secure another major coup by acquiring Malcolm’s services before the start of the season.

However, the Cottagers will need to act quickly as ?Serie A side Inter have already tabled a bid to Bordeaux for the 21-year-old winger. 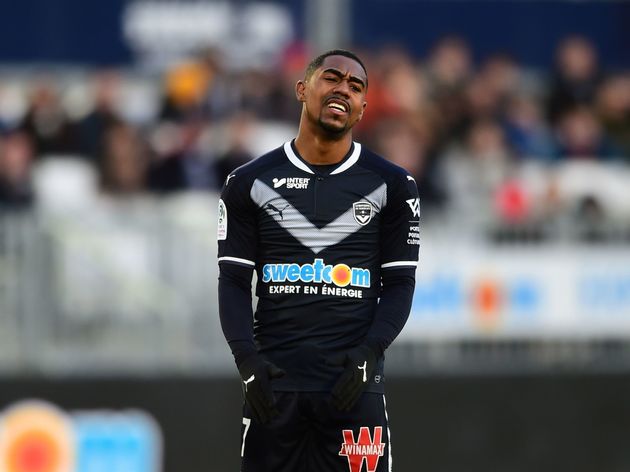 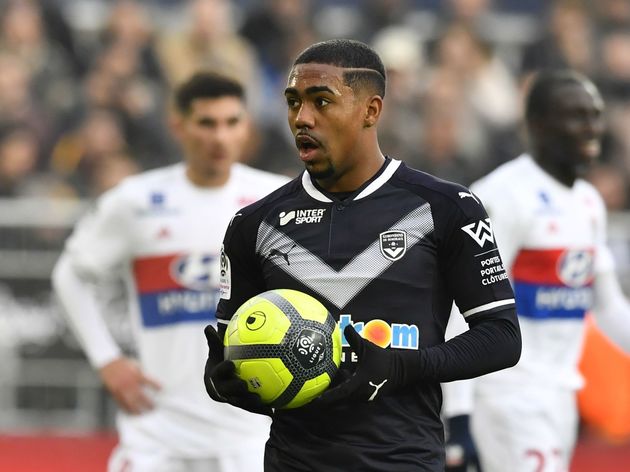