Former Brazilian prodigy Gabriel Barbosa has revealed his intentions to move back to European football as well as his desire of ‘winning in the English league’, after rumours of a move to Crystal Palace surfaced earlier this week.

The Inter striker, currently on loan at boyhood-side Santos in Brazil, has rediscovered the goal-scoring touch that marked his early rise in Brazilian football and heightened speculation of a move away. 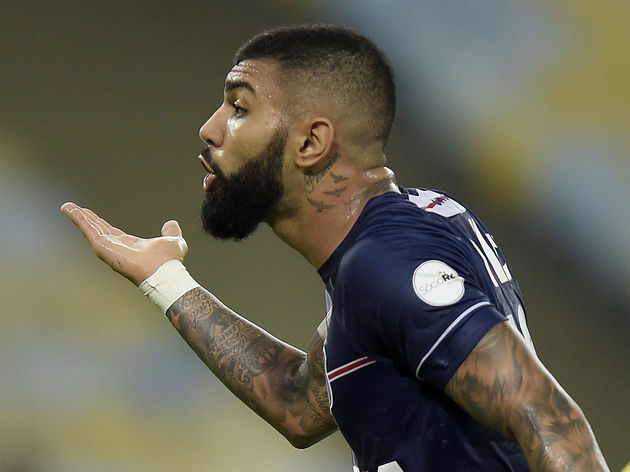 After struggling with his initial foray into European football at Serie A giants Inter, the striker, commonly known as Gabigol, revealed his dream of taking a second shot at succeeding abroad.

Speaking to ?Marca, the Brazilian said: “All the players that have been in Europe, especially the Brazilians, have that wish of winning in the Italian, Spanish, English league… And I am not different.

“I have that dream, yes. I have a contract with ?Inter, I hope to solve everything with them and with my parents who are the ones who take care of my things.”

It was reported earlier this week that Gabigol’s representatives, including his agent Kia Joorabchian, were looking to move the striker to England after understanding his parent club Inter were no longer interested in keeping the forward.

Despite being linked with a move to Premier League side Crystal Palace, the 22-year-old striker refused to be drawn into discussing transfer rumours and insisted he remained committed to Santos. 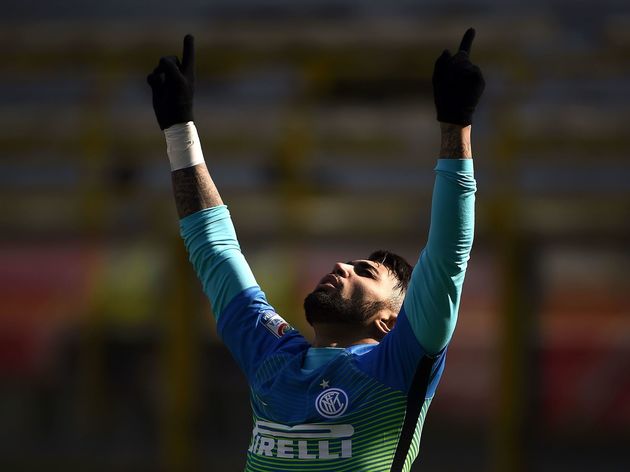 He added: “Today I am focused on Santos because we have nine games left. Later I will have to talk to with Inter and with Santos as well.

“Then we will see what will be best for me. The intention is to be in a place where I am happy as I am being here.”