?Serie A and Argentina legend Gabriel Batistuta has finally revealed why he never moved to a truly elite level side while at the peak of his powers in the 1990s.

‘Batigol’ was one of the most coveted strikers in the world during his Fiorentina years, but despite numerous attempts by the likes of ?Manchester United, Real Madrid, AC Milan and more to snap him up, the forward stayed loyal until 2000 when he joined Roma. 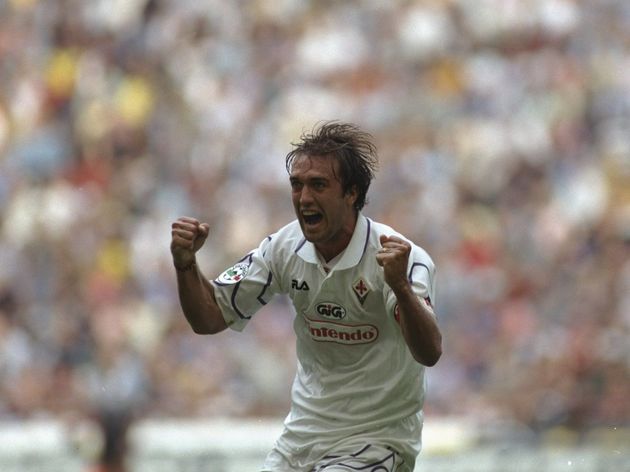 While he lifted the Coppa Italia and Serie A during his time in Europe, some were left feeling the 77-cap Argentina international didn’t quite achieve what he might have in the game.

Speaking to the American Business Forum, as quoted by ?Marca, the 50-year-old has finally revealed why a move to the likes of Real Madrid never appealed to him.

“I never enjoyed being the star-man because as soon as you become the focal point of the team, you assume an extra burden of responsibility,” the Argentine admitted. “I received many offers namely from ?Real Madrid, Manchester United and ?Milan, but I preferred the tranquillity of playing for Fiorentina.

“If I had gone to Madrid I would have scored more than 200 goals, but I knew I would have got bored. The same thing would have happened to me at ?Milan.”

After nine years at Fiorentina, Batistuta did finally win a Scudetto with Roma in 2001, though the Champions League always alluded him. He also had a short loan stint with Inter in his dying days in Italian football, but no further honours were accrued before he moved to Al-Arabi to see out his final two years in the sport.

But he maintained he had no regrets, concluding: “Although I have never won a major trophy, I consider myself a winner because I helped Fiorentina to compete with the big boys.”