Gary Medel has revealed that he’s very regretful over his failed spell with Italian side Inter.

The Chilean defensive midfielder – now at Beskitas in Turkey – spent four barren years with I Nerazzurri before moving last summer. And, speaking in a recent interview with Gazzetta dello Sport, he claimed that “confusion” and coaching changes were the main reasons behind him not winning a single trophy during his time at the San Siro. “There was too much confusion. It’s difficult when there are so many changes in the same time and even for Suning who is on the other side of the world, it would be better with an Italian owner like Moratti,” he continued. 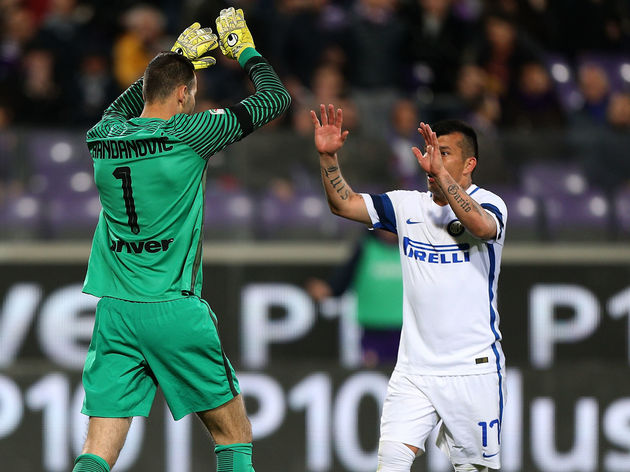 “Changes in Coach? They were a consequence of the lack of clarity. The bad results were born from that.

“Mancini’s farewell was tough to take. If someone like him leaves in August… He’s the best [I’ve worked under], alongside Bielsa.

“We were flying until December and dropped off after that. Mentally we weren’t ready to stay so high in the table.”