Inter walked away from the 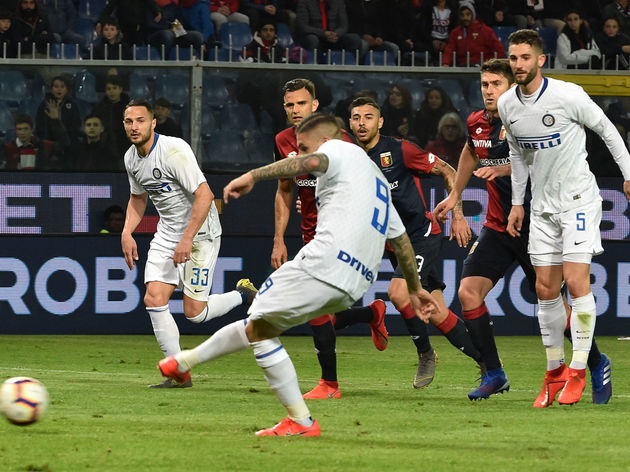 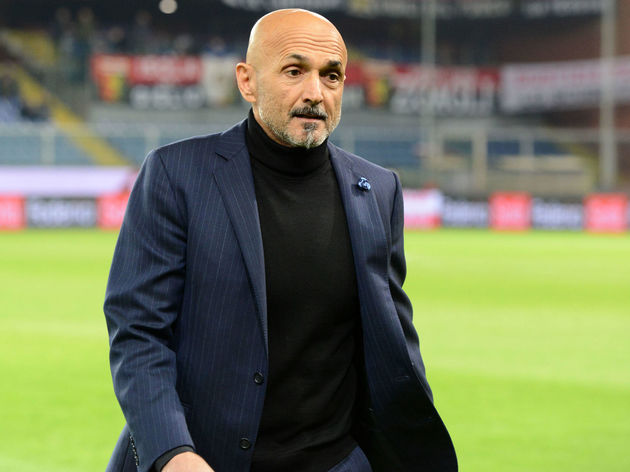 Genoa centre back Cristian Romero was sent off in the 39th minute for a foul on returning Inter player ?Mauro Icardi, despite the decision seeming a bit unfair on the 20-year-old Argentine.

Icardi and Romero tussled with each other with the Genoa man pulling at Icardi’s shirt, with the experienced former Inter skipper seeing this as an opportunity to tumble to the turf. It was a case of six of one and half a dozen of the other, with

He hadn’t played a game since 9th February.

He’s scored on his return to the starting XI.

Mauro Icardi is back scoring goals for Inter Milan. ? pic.twitter.com/wRFTAMj4XQ

Mauro Icardi had a point to prove, and prove it he did. He was crucial to ?Inter’s season last year, and played a similar part in the first half of this year’s campaign but has been excluded since February.

Like him or not Mauro Icardi has an influence by just being on the pitch. Serie A defenders are scared of him and they are tight on him, double up at times. It’s no wonder that the likes of Politano, find more space when he is on the pitch #GenoaInter

On his return, Icardi caused Genoa a number of problems, whilst bringing his teammates into play, scoring a well taken penalty and providing the assist for Perisic’s goal. He will have given his manager a few questions to ponder ahead of the weekend and will have made a strong space to regain his starting berth in the team.

Inter welcome Atalanta to the San Siro on Sunday afternoon as they look to further strengthen their grip on third place and a Champions League spot, whilst also attempting to close the gap to Napoli above them.