However, it has been revealed that had proposed deals for Paulo Dybala and Neymar gone through, the Argentine striker’s situation could have been very different.

?Calciomercato have reported that Neymar’s proposed return to Barcelona could have triggered a ‘domino effect’ which would have seen Dybala move to PSG and Icardi make the switch to Italian champions Juventus. 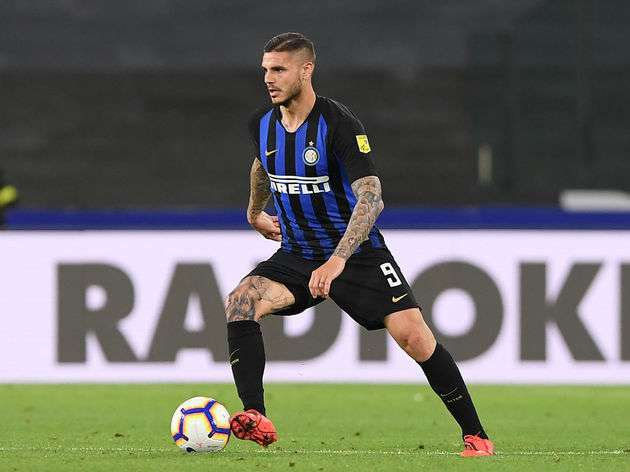 The Old Lady was supposedly preparing a €60m plus €10m in bonuses for Icardi should they lose Dybala, who had been linked to multiple clubs over the summer.

The 26-year-old looked set to fight it out at Inter with new arrival Romelu Lukaku for a starting position after Dybala and Neymar decided to remain at their current clubs until a season-long loan deal with an option to buy the player for €70m was agreed upon with PSG.

Icardi will now team up with Neymar along with star forwards Edinson Cavani and Kylian Mbappe as PSG manager Thomas Tuchel looks to create an attacking lineup capable of winning an, as yet, elusive Champions League title.

It is understood that the French champions will have to pay €8m over the course of the 2019/20 season with a further €2m in bonuses to Icardi should they trigger their option to buy in a deal that benefits all parties.

The Argentine made 219 appearances at San Siro, scoring an impressive 121 goals and contributing 30 assists since joining from Sampdoria for €6.5m in 2013.

He could make his debut following the international break as PSG host Strasbourg in a Ligue 1 fixture on 14 September.