Inter secured a 1-0 victory over Napoli in Serie A on Boxing Day, courtesy of a stoppage time winner from Lautaro Martinez.

The first-half was largely uneventful but Inter had two glorious chances to open the scoring just before the interval. Joao Mario guided a free header straight into the arms of Alex Meret before Mauro Icardi saw a scuffed effort cleared off the line by Kalidou Koulibaly a few minutes later. 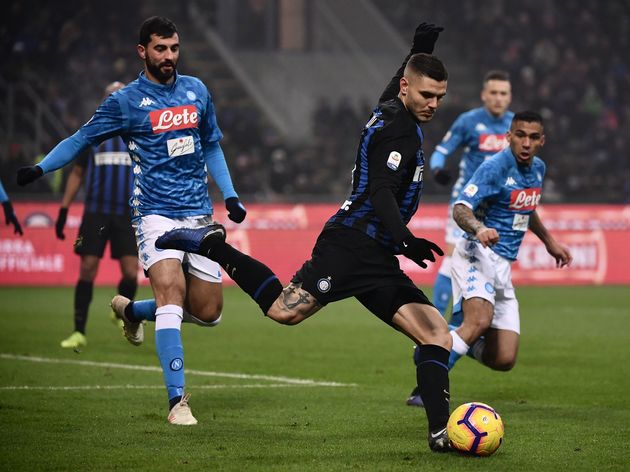 A similar pattern emerged after the interval with neither side really able to take the game by the scruff of the neck. Samir Handanovic was the first keeper to make a save in the second-half, getting down well to beat away a decent effort from Jose Callejon.

A huge twist in the tale was to come in the 80th minute when Koulibaly was sent. The Senegalese defender brought down Matteo Politano on the wing and then, after being booked for that challenge, he was then given a second yellow card for sarcastically applauding the referee. Napoli were pegged back after that sending off but they were inches away from stealing a victory late on. After initially spilling a cross, Handanovic produced a wonderful save from Lorenzo Insigne before Kwadwo Asamoah cleared the ball off the line from a Piotr Zielinski effort.

That proved to be a defining moment as Inter managed to find a winner of their own moments later. Substitute Lautaro Martinez was found in the box by Keita Balde and the Argentinean stroked the ball into the bottom corner. 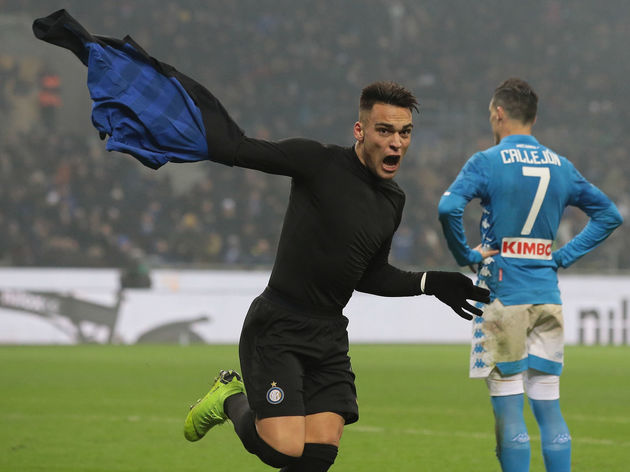 To compound Napoli’s misery, Lorenzo Insigne was also sent off right at the death for an altercation with Balde.

Following the suspension of Radja Nainggolan and the recent draw against Chievo Verona, it hasn’t exactly been the best of weeks for ?Inter. 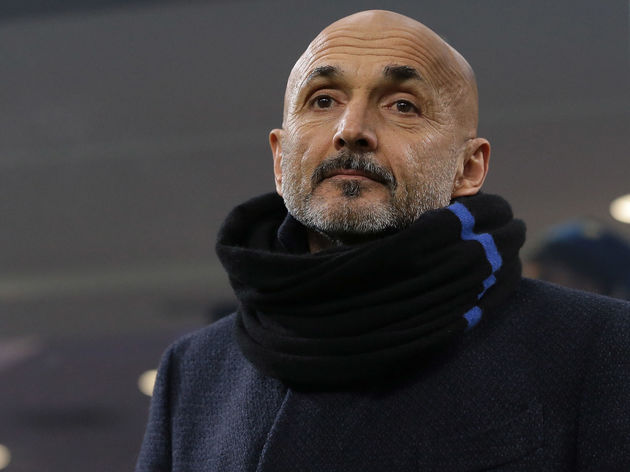 They weren’t at their best once again, but they showed plenty of grit and determination to keep themselves in the game and they stood up to be counted for when it really mattered. Napoli hadn’t suffered a defeat in the league since September, which goes to prove just how big a win this was for Luciano Spalletti’s men.

They’ve now strengthened their hold on third place in the league and it would take a disastrous second half of the season for them to end up dropping out of the Champions League spots.

Joao Mario has had to deal with plenty of stick so far this season, but he proved plenty of critics wrong on this occasion.

He had a very impressive game, both offensively and defensively and was usually at the heart of every good piece of play Inter managed to string together. His final ball was sometimes lacking, but there were few other players who were able to dictate the game in quite the same manner as the Portuguese.

I´ve often criticized Joao Mario. But he´s really taken responsibility in this 1 half. Plays the ball well, gets into space. #InterNapoli#ForzaInter

Joao Mario best player in the first half hands down

It seems bizarre that Spalletti opted to keep Matteo Politano on the pitch for the full 90 minutes, because he was largely ineffective out on the right wing.

His most notable contribution to the match came when he managed to get Koulibaly sent off, so that counts for something.

After ?Juventus slipped up against Atalanta earlier in the day, ?Napoli had the perfect opportunity to close the gap to the league leaders. 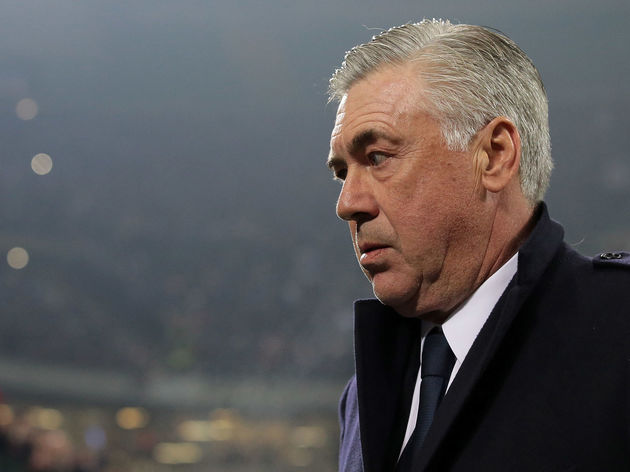 The Azzurri will see this is as a huge missed opportunity, especially as Juventus are unlikely to drop many more points between now and the end of the season. They weren’t particularly impressive on the ball and, despite the cruel nature of Inter’s late winner, Napoli can have no one to blame but themselves for not sealing the win.

Carlo Ancelotti’s men will move on from this but, with the gap now at nine points, the title race may be pretty much over already.

Kalidou Koulibaly was the best player on the pitch right up until he managed to earn himself a completely unnecessary red card for dissent. Allan was the other player that stood out on the night, so he takes the plaudits for a very respectable performance in midfield.

He put in plenty of tough challenges and, during Napoli’s spells of possession, he tended to be the player dictating the tempo of the game.

Allan has been immense for Napoli so far. He’s the Brazilian Kante. Can play number 6 and 8 at the highest levels.

Should be City’s number one target for January transfer window.

Both sides are back in Serie A action on Saturday. Inter travel to face lowly Empoli whilst Napoli welcome Bologna to the Stadio San Paolo.