?Inter thrashed Genoa by five goals to nil to return to second place in the Serie A, in a match that saw manager Luciano Spalleti rest top marksman Mauro Icardi.

G?enoa found themselves on the back foot almost immediately due to a lack of defensive concentration, as Inter created their first chance within two minutes. The Nerazzurri were persistent in attack and got their reward when Roberto Gagliardini converted from close range to put them ahead in the 12th minute.

Just four minutes later, it was 2-0. Matteo Politano cut in from the right flank to latch onto a loose ball by 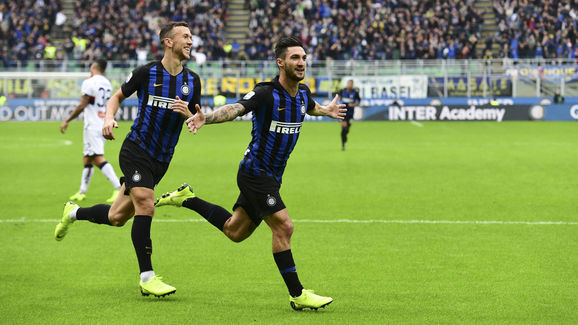 Manager Spalleti sprang a surprise ahead of the match by resting striker Icardi.

The Argentine has scored six goals for Inter this season, the last two of which came in their last game against Lazio, but that the Nerrazzuri didn’t seem to struggle without their top forward, and an additional four changes to the starting lineup is testament to how good a team their boss has at his disposal. 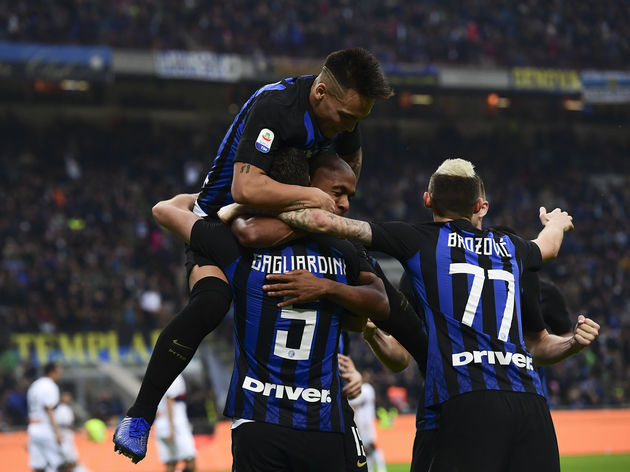 Inter weren’t at their best against Genoa, but did enough to earn a big result and three points that narrowed the gap between them and league leaders Juventus to three points, for the time-being.

This defeat continues a winless run for Ivan Juric’s Genoa, who went through the whole of October without a single win and have now begun the month of November on the same disappointing note.

Their lack of concentration in defence has been a key factor in this run. Inter weren’t at their best at San Siro and largely took advantage of their opponents’ sloppiness at the back. An extra gear reached by the Nerrazzuri could’ve meant a worse scoreline for Genoa. Improving their performances in defence will be crucial to their hopes going forward, as they look to avoid being dragged further below mid-table. 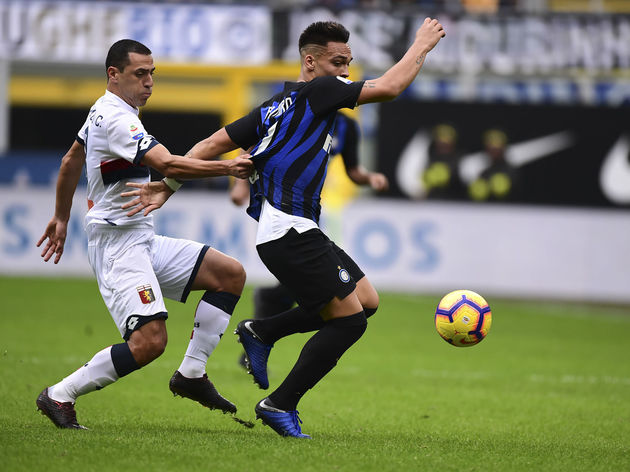 Inter next face a mammoth task in the ?UEFA Champions League with a home clash against Barcelona on Tuesday.

The Nerazzurri will be looking to avenge a 2-0 loss in the reverse group fixture and a big win in the Serie A on Saturday will represent ideal preparation. Their next league match takes them to Atalanta on Sunday.

Genoa, meanwhile, go back to the drawing board to prepare for yet another tough match at home to ?Napoli on Saturday. They will be desperate for an unlikely result after a poor showing at the San Siro.