Inter comfortably overcame Serie B side Benevento 6-2 in the Coppa Italia round of 16 to book their place in the quarter finals, and keep them on track for their first piece of silverware in eight years.

The home side were awarded a dubious penalty in just the second minute after Antonio Candreva threw himself to the ground after minimal contact by Luca Antei. Up stepped Mauro Icardi, a surprise inclusion from the start, to smash the ball in past the helpless Lorenzo Montipo.

Unfazed, Benevento nearly drew level immediately after but were denied by However, the away side did grab themselves a well deserved goal in the 58th minute as the lively Roberto Insigne curled a free-kick around a poorly placed Inter wall. It proved to be nothing more than consolation as Martinez grabbed his second in the 66th minute, finishing low inside the near post after Perisic had beaten the offside trap to lay the ball off for the Argentinian.

5 – Each of the five goals scored by Lautaro Martínez with Inter have come at the Meazza. Home.#InterBenevento

The visitors were rewarded once more for their efforts as Filippo Bandinelli headed home eight minutes later to reduce Inter’s lead to three goals. Benevento pressed for a third for the remainder of the game but Inter had the final say as Candreva added the final flourish deep into stoppage time.

The match was played in bizarre circumstances, as Inter hosted the first of their ?two-match stadium closure, due to racist chants directed towards ?Napoli’s Kalidou Koulibaly on Boxing Day. The lack of supporters didn’t faze Inter though, as Luciano Spalletti’s side put their name into the hat for the quarter final draw. 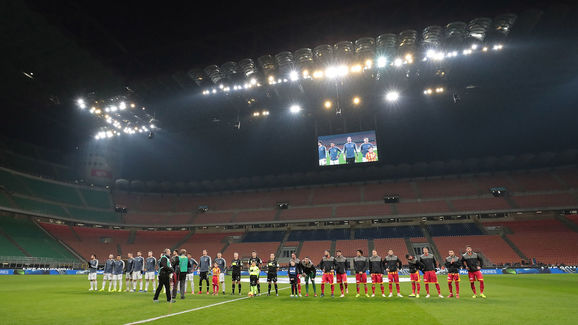 With ?Juventus 14 points ahead of Inter in Serie A, they look certain to miss out on the championship title so will see the Coppa Italia as a perfect opportunity to win some silverware and appease their supporters. The club are without a trophy since 2011, when they defeated Palermo to lift this trophy, under the management of Leonardo.

After the controversy surrounding the racist chanting from a small section of Inter supporters, the club will be eager to move on and put themselves in a better light with a Coppa Italia trophy. Leading marksman Icardi has been linked with a move away this transfer window but, should Inter keep hold of the Argentinian, there is every chance they can win silverware this term.

The Croatian was involved in everything good that Inter did throughout the game, notching three assists and being a constant menace down Benevento’s right side. His movement caused the Benevento back four to be pulled out of position and showcased his worth to Spalletti’s side. 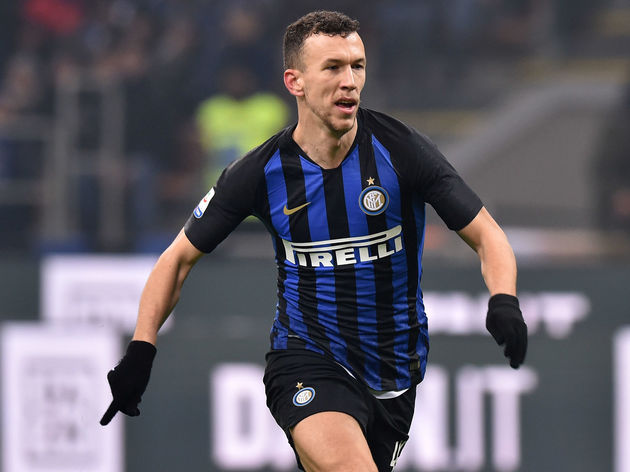 He was substituted on 67 minutes as Spalletti looked to save the Croatian for Serie A duty next week, further highlighting his importance to the team.

Despite the scoreline, Benevento were not afraid to attack throughout the 90 minutes, regardless of the multiple setbacks they suffered. Skriniar, while not awful, could be disappointed with his role in Benevento’s second and will have been unhappy to concede two goals against Serie B opposition at home.

Spalletti’s side will play the final of their two-match stadium closure ban on Saturday as they host 11th place Sassuolo in Serie A. With I Nerazzurri currently in third, they will be looking to consolidate their grip on a Champions League spot and keep ground between themselves and Lazio.