?Fierce rivals Inter and AC Milan have entered talks with the landowners of a potential new stadium site as the clubs look to leave San Siro in favour of a state-of-the-art arena.

The teams have identified an area of land nine miles from their current home – which is owned by Nordic company Falck Group – upon which they plan to begin construction. The proposed cost of the venue is £630m, with both sides hoping to move in ahead of the 2022/23 campaign. ?Milan have played at San Siro since 1926, while ?Inter joined them by moving to the stadium 21 years later. The duo had initially planned to build the new arena on the same site, but their proposal was rejected by local authorities.

According to the ?Daily Mail, officials from each club met with Falck representatives to discuss the details of their potential switch to the north-west of the city.

The site has considerably more space surrounding it than San Siro, allowing them to construct a variety of facilities, including new offices and hotels.

Neither the Nerazzurri nor the Rossoneri own the land upon which San Siro stands. The area is in the local council’s possession, meaning the clubs would need to seek approval if they wanted to add new facilities. 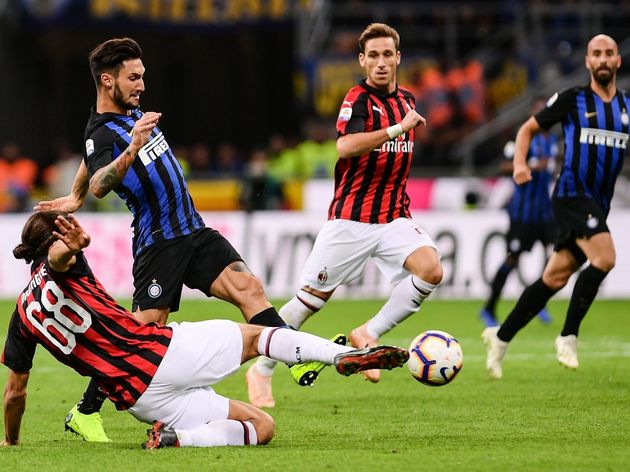 It is understood that both Inter and Milan are pushing for a deal to be wrapped up swiftly so they can begin work on the 60,000-seater venue after the sides lost power in ?Serie A and beyond in the last decade.