?Inter defender Dalbert has claimed that his side will have to win ‘seven finals’, as they head into their final run of fixtures in Serie A with the Champions League qualification battle still raging on.

In an interview with the club’s ?official website, the tenacious left-back said: “ 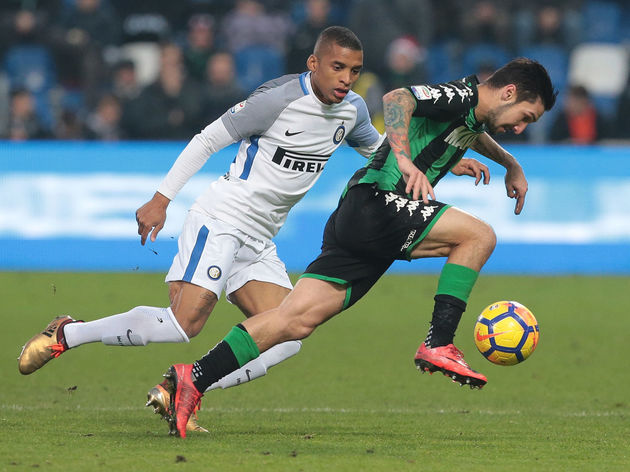 While Juventus and Napoli battle it out in a fierce two-horse title race, Inter are scrapping with the likes of Roma, Lazio and AC Milan for the remaining two qualification spots. I Nerazzurri’s loss to Torino last weekend saw them throw away precious ground, setting up a fascinating final seven matches to finish the season.

Meanwhile, ?Inter are set to go head-to-head with Premier League side Leicester City in the summer transfer window, as both sides look to sign Ukrainian goalkeeping starlet Andriy Lunin from highly