Both attackers have been largely on the periphery at San Siro this term after arriving in Milan during the summer, with Mauro Icardi typically commanding the leading striker role as his own. However, both new stars found the back of the net on Saturday. 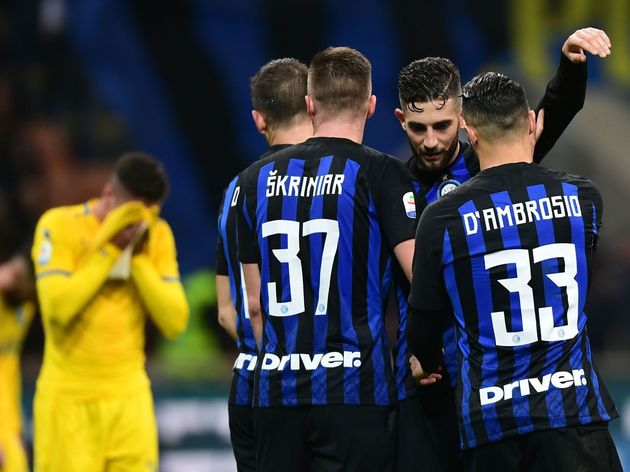 Keita gave his side the lead on the tenth minute before adding his second late in the match. Spalletti was full of praise for the Senegalese forward after the game, telling Sky Sports, via ?Calciomercato: “Keita? What interests me that he always remained in the game, in a position to always help the team both in possession and in attack.”

Argentine striker Martinez also impressed, adding his own strike just before the hour mark, and Spalletti added on the 21-year-old: “Lautaro? I liked the character, the physical and nervous duel of who never wants to give in, always fights to the last drop of sweat.

“Even players who can help us in the short term play.

“Joao Mario showed to be recovered, Nainggolan played an hour without feeling his ankle. Keita played maybe more than he could, but I am interested in the team game, we must be happy if the team wins.

Spalletti’s redirection of the attention to the team rather than the individual performances reflects the tough nature of Serie A and the club’s ongoing battle to keep pace with ?Juventus this term.

However, impressive performances from the likes of Keita and Martinez will come as a huge boost to Inter, and reflects a great deal of strength in depth which now exists in the Nerazzurri’s ranks. 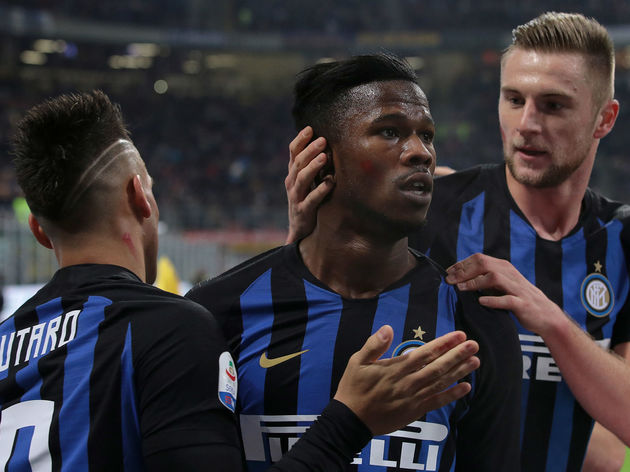 Inter take on ?Tottenham in a huge Champions League clash at Wembley on Wednesday, in a meeting which could effectively decide the fate of each side in Group B.