?Inter’s chief executive officer Beppe Marotta has revealed that he remains confident that Christian Eriksen will join the club in January.

The 27-year-old has long been linked with a move away from north London, with Real Madrid coming close to securing his signature in the summer. But Inter now looked poised to sign the talented playmaker, though Spurs have not yet been satisfied with the transfer fee offered to them by the Italian giants. 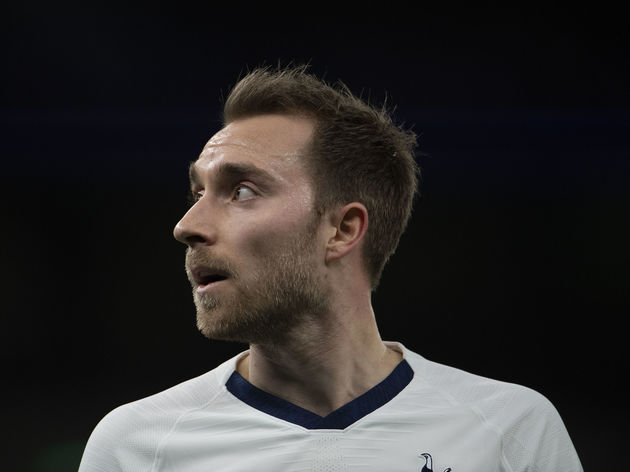 The Lilywhites are adamant that the midfielder will not depart for less than £17m, with the highest bid tabled so far being well short of that figure. It is understood that the Nerazzurri are only willing to increase their offer to £12.8m, meaning that considerably more negotiating will have to be conducted in the coming days.

In spite of this, Inter’s CEO remains confident that the transfer will be finalised before the end of January., telling Sky Sports: “

The Dane has already agreed personal terms, meaning that he will join the club in the summer regardless, but Antonio Conte is eager to sign the player this month in order to bolster his ranks.

The Nerazzurri showed a similar lack of patience in their pursuit of Manchester United skipper Ashley Young, who signed for the Milan-based side last week despite only having a few months left to run on his Old Trafford deal. 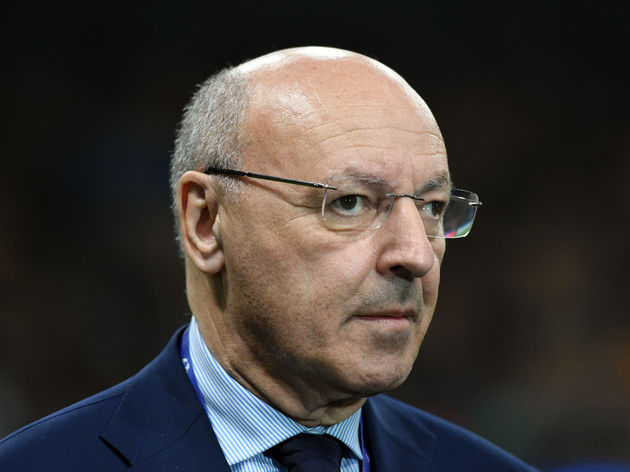 Eriksen and Young are unlikely to be the only Premier League players arriving at San Siro during the winter transfer window. Victor Moses has ?agreed personal terms for a switch that would see him reunite with former Chelsea boss Conte.

Another one of the Italian’s former players, Olivier Giroud, could also be joining the club with Frank Lampard admitting recently that a January departure for the Frenchman ?was a possibility.