?Inter Milan have been charged for their supporters making racist chants at Juventus’ Blaise Matuidi during their ?3-2 defeat on Saturday evening.

After going a goal behind early on thanks to Douglas Costa, Mauro Icardi equalised for the home side early in the second half before Andrea Barzagli but the ball into his own net to give Inter the lead. Just when it looked as though Inter had done enough to win, an own goal in the 87th minute from Milan Skriniar and an 89th minute Gonzalo Higuain gave Juve all three points. Unfortunately, whilst it was a thoroughly entertaining game to watch, the match was overshadowed by events in the stands involving the home fans. As reported by ?Football Italia, Inter have been charged by the 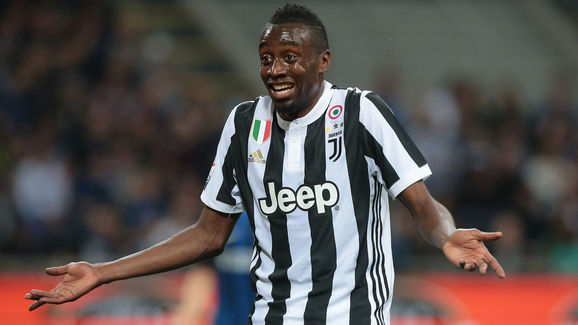 Inter will be hoping if sanctioned that their punishment won’t be too severe as they continue their bid for Champions League football next season. They currently sit in fifth place and are just one point behind both Roma and Lazio who currently occupy third and fourth place.

They will be hoping to get back to winning ways when they travel to Udinese on Saturday as they look to strengthen their bid to qualify for the Champions League for the first time since 2012.