?Inter sporting director Piero Ausilio has claimed that the club were close to signing Manchester City striker Gabriel Jesus, whilst the Brazilian was at his former club Palmeiras.

Ausilio also claimed that the offer which Inter proposed to the Brazilian club was better than the one from the Premier League club, however Jesus was lured to England by the opportunity to play in a team managed by Pep Guardiola, resulting in him joining the Citizens in January 2017. 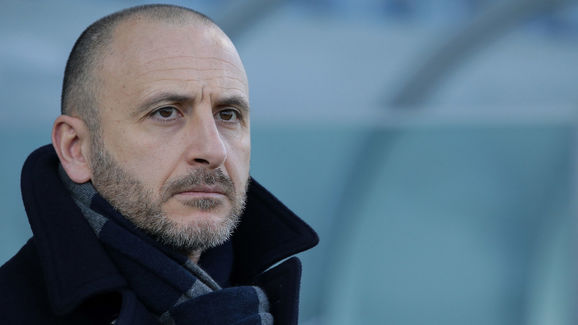 “Our offer was also better than ?Manchester City’s. Palmeiras preferred to sell him to us but the lad, through his agents, let us know that he preferred to play for Guardiola.”

?Inter’s loss has been City’s gain as the 21-year-old forward has gone on to make 80 appearances for City under Guardiola, scoring 38 goals in the process; 13 of which came during their 2017/18 Premier League title winning campaign. 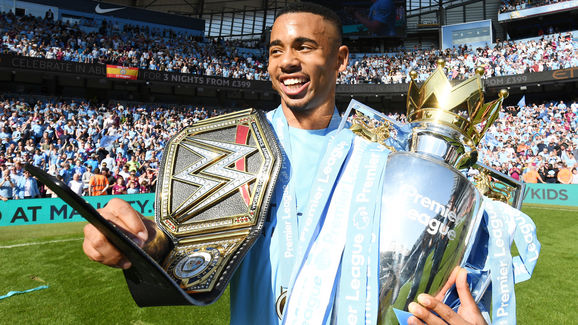 Jesus has not had his most prolific return during the current campaign, having only notched five league goals in seventeen appearances as City trail ?Liverpool at the top of the Premier League table by four points.

He has, however, shown signs recently of returning to form having scored six goals in his last two appearances – four against Burton in the semi-final of the Carabao Cup, and two against Wolves in the Premier League.

Inter, meanwhile, currently sit in third in Serie A, 14 points behind unbeaten league leaders ?Juventus. Fans of the Nerrazzuri will now be wondering if that gap could be closer if they had an all South American strike partnership of ?Mauro Icardi and Gabriel Jesus gracing the pitch at San Siro.