Estádio do Dragão, something which has caught the attention of a number of clubs from across Europe. 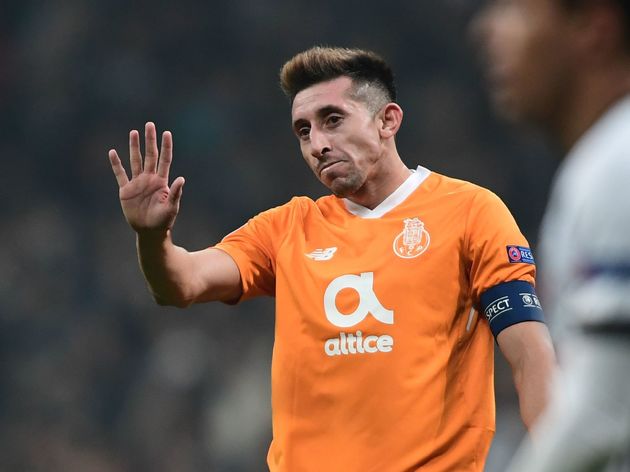 Inter, as well as domestic rivals AS Roma, have been keeping tabs on Herrera ahead of the new campaign in the hopes that they can land the 28-year-old in a cut-price deal this summer.

Luciano Spalletti give the proposed move for Herrera the green light then the midfielder would become the club’s seventh signing of the summer.

I Nerazzurri have already spent big to sign Federico Dimarco to the club for a combined £6.3m. 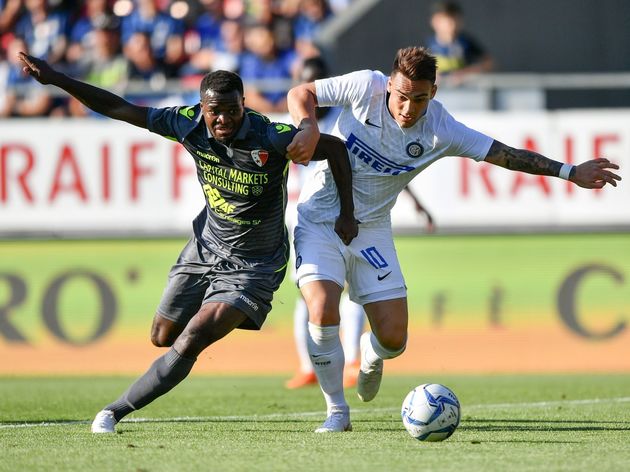 Sassuolo star Matteo Politano has also moved to San Siro on an initial season-long loan costing roughly £4.5m, a deal which Inter have the option to make permanent next summer.