?Internazionale are in the advanced stages of reaching an agreement with Lazio over the transfer of defender Stefan de Vrij.

Apparently the club are working ‘meticulously’ to add quality to their squad ahead of next season, but for as little money as possible. 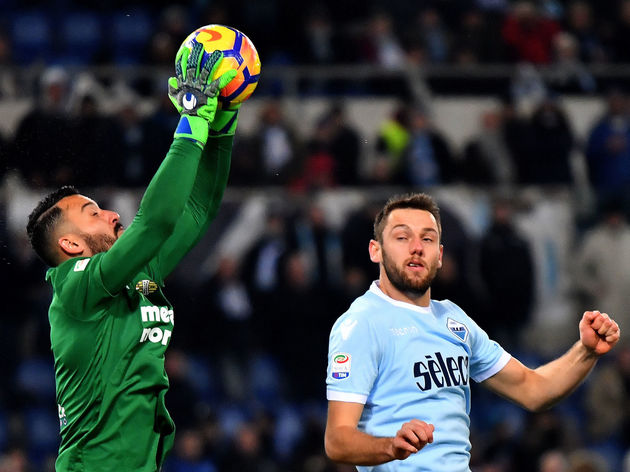 According to Gazzetta dello Sport, as quoted by ?Sempre Inter: “Stefan De Vrij and Inter have reportedly finalised an agreement and the deposition of the contract is down to the last details.”

Should things go through as expected then Inter will have secured themselves a top defender. The Dutchman is highly coveted and has been ?linked with a host of other European clubs such as Chelsea, Liverpool, Manchester United and Barcelona.

The Nerazzurri are also after a new left back for next season. The club have been keeping a close eye on Zenit star Domenico Criscito but have also identified Juventus fringe player Kwadwo Asamoah as an alternative signing in case Criscito joins another interested party in Genoa. The Ghanaian is understood to be willing to sit down and talk about signing a new deal with the Old Lady, but Inter are ready to swoop if they need to; they would likely be able to offer the player a better chance of regular game time.

It could be that Inter make a grand return to the Champions League next season and will need to add quality over the summer to prepare themselves if they qualify. They currently sit fifth in Serie A, just four points behind third placed Roma who have played a game more.