The ?World Cup star international has been heavily linked a move to Inter and is said to be keen on the switch to ?Serie A.

According to ?La Gazzetta dello Sport, Inter are close to completing the signing and Vrsaljko has told Atlético officials that he wants to be granted the transfer.

Inter have identified the Croatian in their hunt for a new right back, with him sitting above Premier League duo Matteo Darmian and Davide Zappacosta on their shortlist.

Another factor convincing Vrsaljko of the move is his poor relationship with Diego Simeone and is also said to be grateful for the desire that Luciano Spalletti has showed to bring him to Inter. 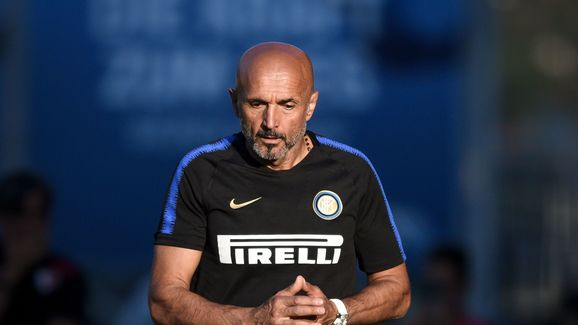 If he makes the switch to Inter, it will initially be a 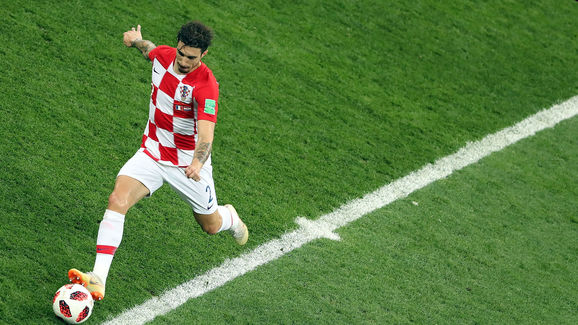 There’s no rush for Inter to close the deal, as Vrsaljko is currently on holiday for two weeks as he recovers from a long World Cup. However, it is said that Inter are confident of the deal going through.