??Inter are closing in on the signing of Sassuolo midfielder Stefano Sensi on a season long loan, after the Italian was believed to be close to a move to local rivals ?Milan.

According to journalist ?Fabrizio Romano, ??

Milan had been favourites to sign Sensi after holding an interest since January and having talks with Sassuolo this summer. They were willing to offer a two-year-loan with an obligation to buy for €15m at the end of the term.

However, Inter made a significantly bigger bid for the central midfielder, which included a player and a larger financial package.

Sensi’s agent held talks with Inter on Friday, and said: “We talked to them, now we will see what happens in the next few hours. There are good feelings on my part.” 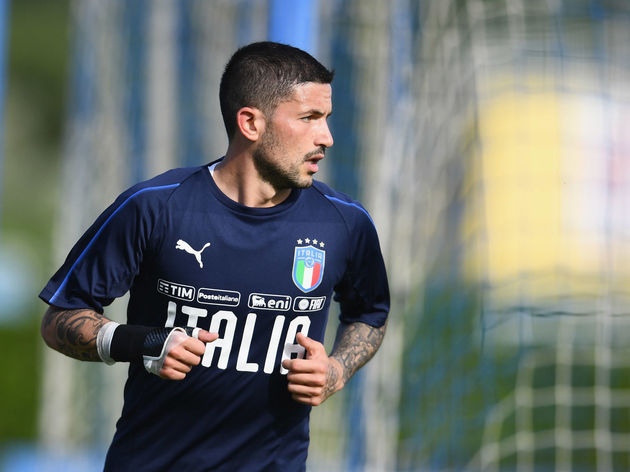 The 23-year-old has made 68 appearances for Sassuolo since signing for the club from Cesena, with last season being his breakout campaign – scoring two goals and making four assists in 30 games.

He represented Italy at Under-17 and Under-20 level, and has two caps for the senior national team after making his debut in November 2018. He also scored his first goal in a 6-0 victory against Liechtenstein.

Sensi was scouted by a number of Serie A teams last season, but Antonio Conte is now set to make him his first signing as manager of Inter. He will now shift his focus to completing the deals of Edin Dzeko and Nicolo Barella.